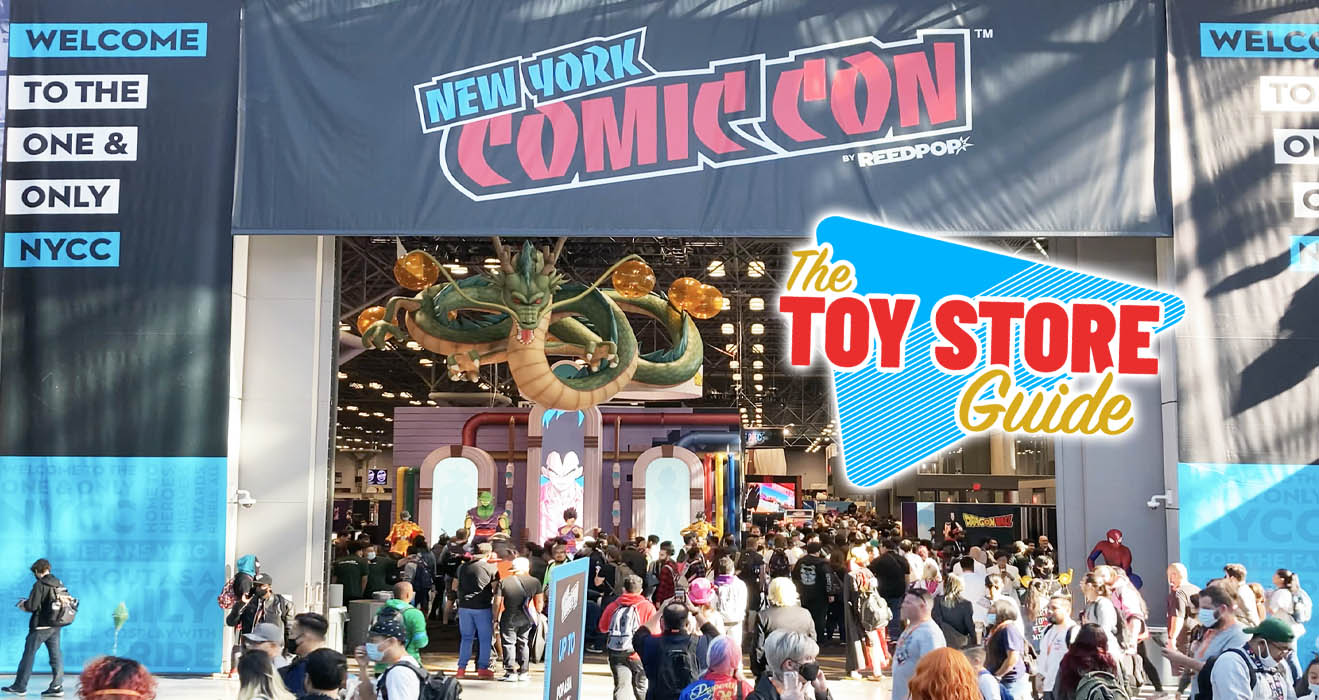 There are so many things to see at the Javits Center that it takes time to plan out your visit. Hopefully you were able to land a reservation into one of the big panels, a spot into the Funko store, an autograph from an artist or an open spot to purchase NYCC exclusive merch, because once those reservation lines opened up it was chaos. Almost becoming a yearly tradition where the servers can’t handle the traffic of people trying to get their reservation in before all spots close. I personally was able to sneak into a few, but couldn’t land the big panels.

This year @toystoreguide and @toystorehunters were on a mission, what mission you say? The mission to film footage for a segment on the televised show “Hunting Nostalgia”.

Once the doors opened it was a straight mad dash inside the con. We both had a plan of attack, which led us on to separation, since we both had different agendas in the beginning.

If you have never attended NYCC before, word of advice: wear comfort footwear. You will be on your feet a lot. Whether you’re standing in-line for an exclusive release or you’re awaiting to meet a celebrity and/or artist the lines are extremely long. 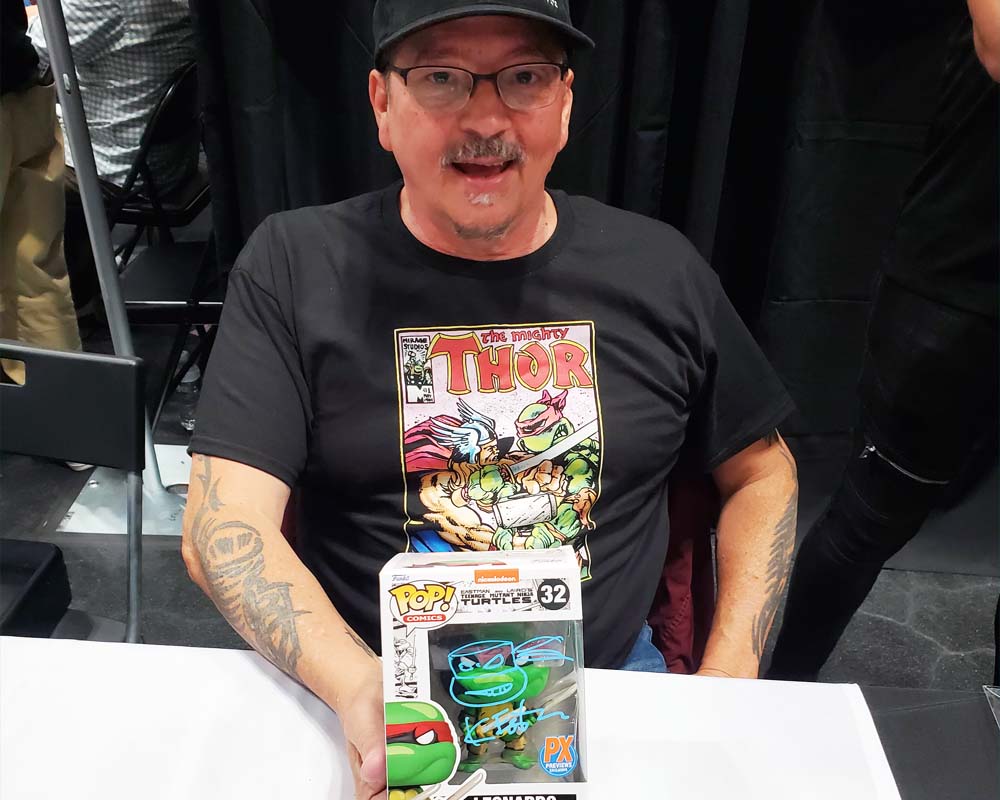 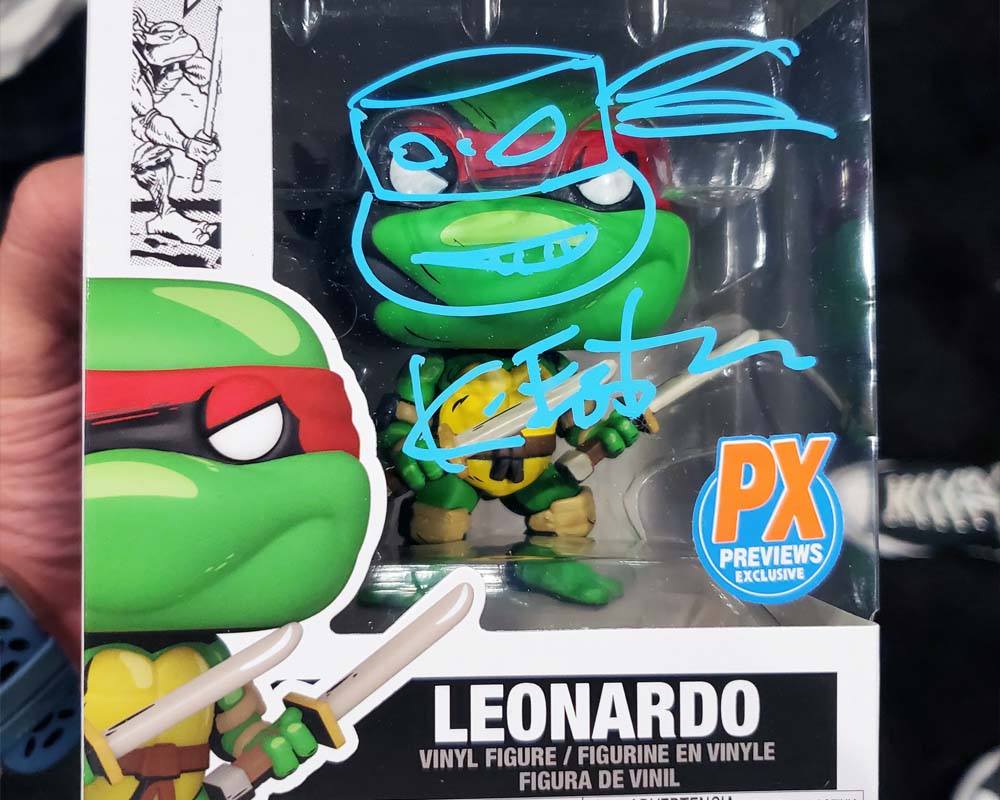 Back to my mission, meet Kevin Eastman. I darted off to the section where the signing was taking place and I was able to snag one of the last spots on line before the cut off point.

If you haven’t met Kevin Eastman you are missing out. He interacts with his fans making the experience that much better. After I got my singing done, it was off to find my buddy, ToyStoreGuide.

Once located it was time to team up and start filming our adventure through the con seeing all the cosplayers, guests, vendors, exclusive releases and grab any giveaways. 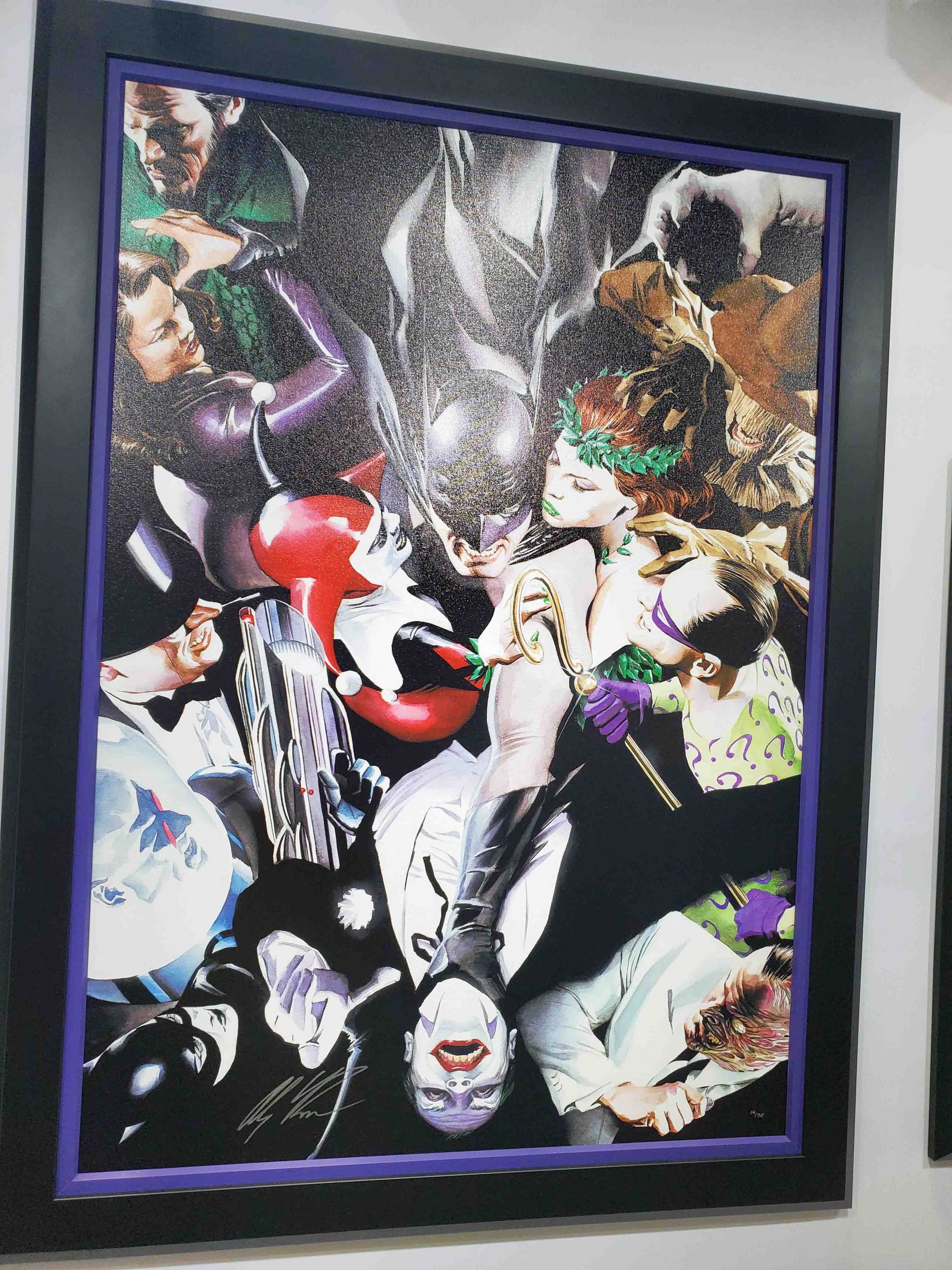 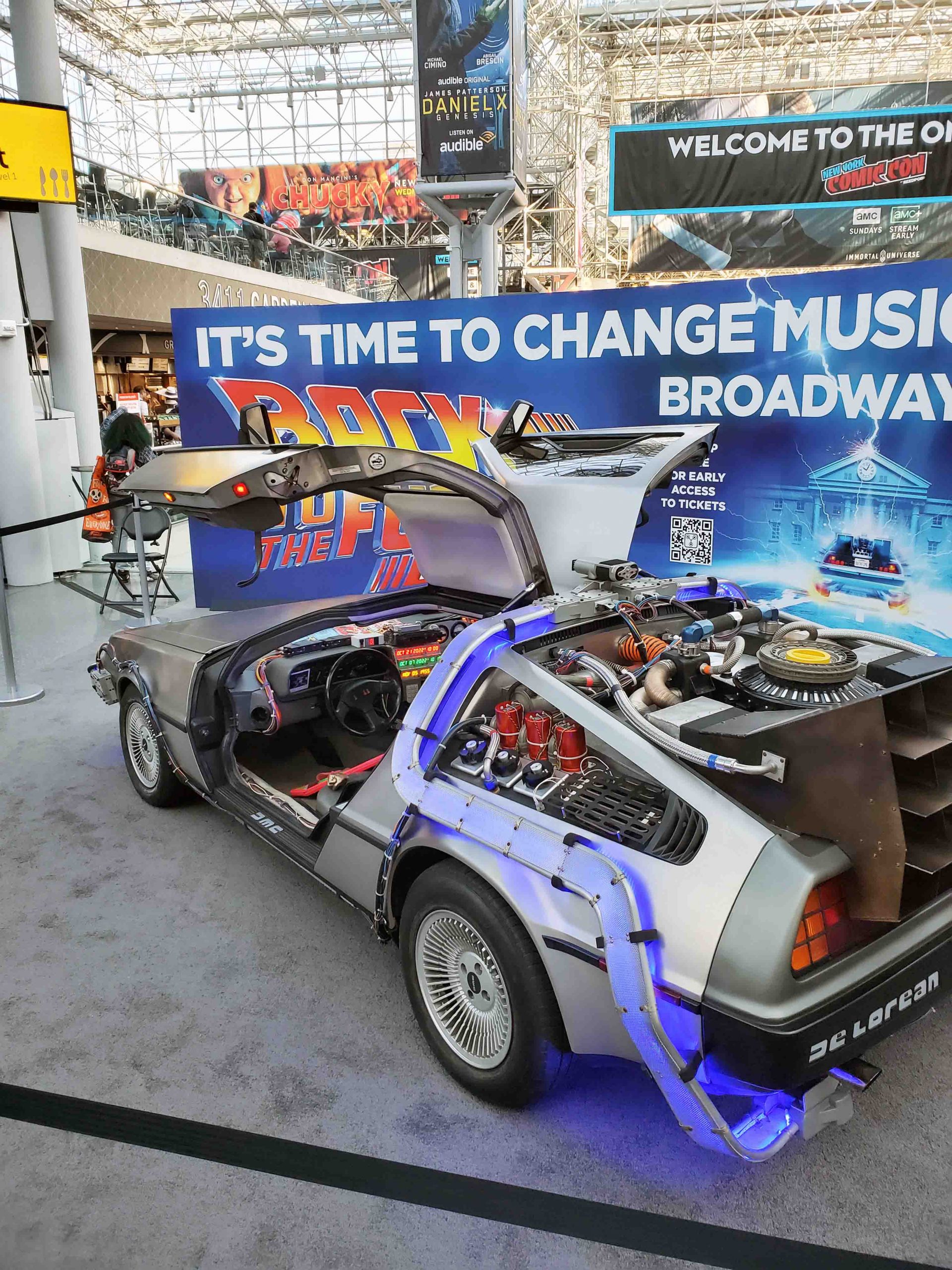 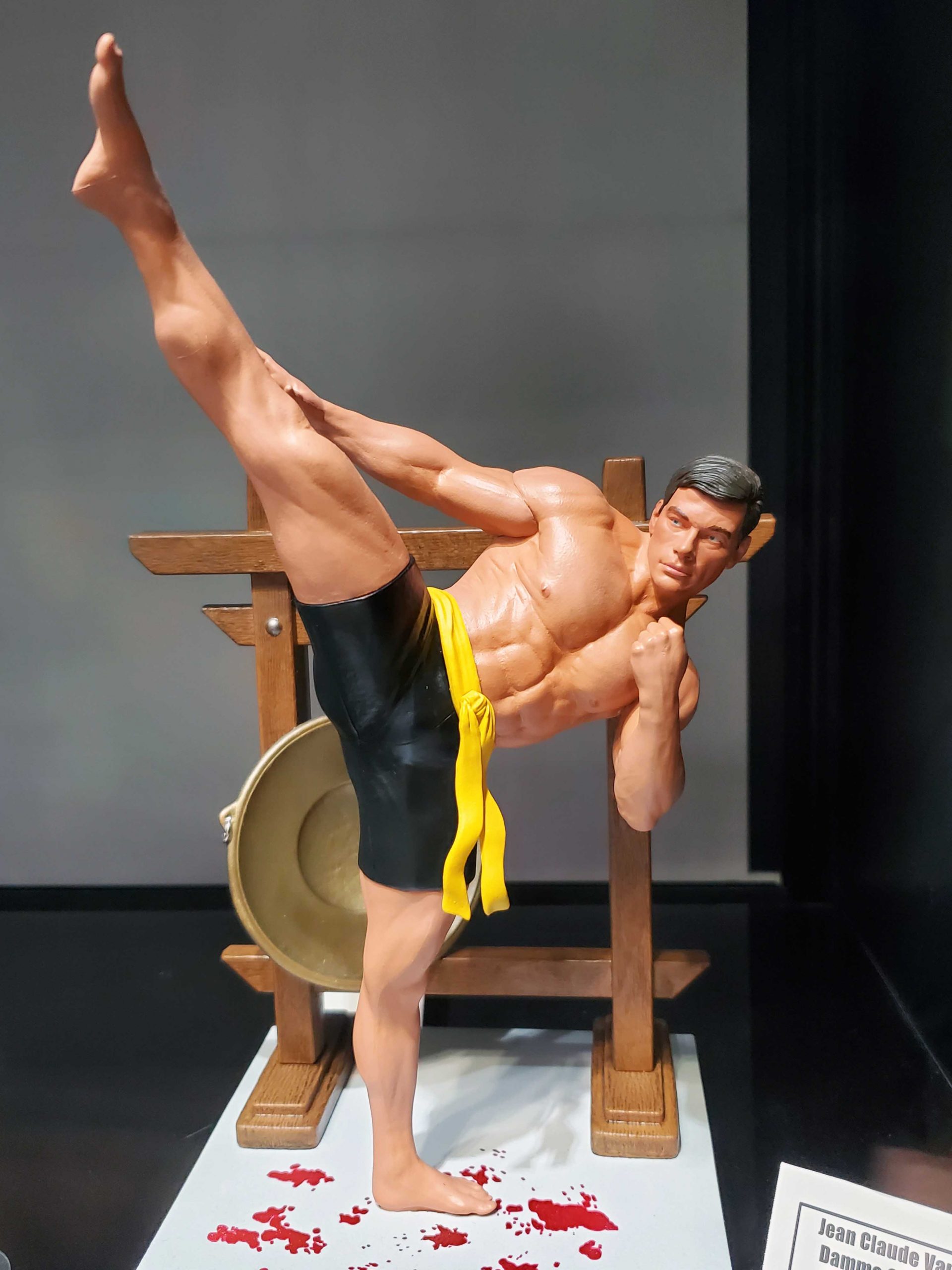 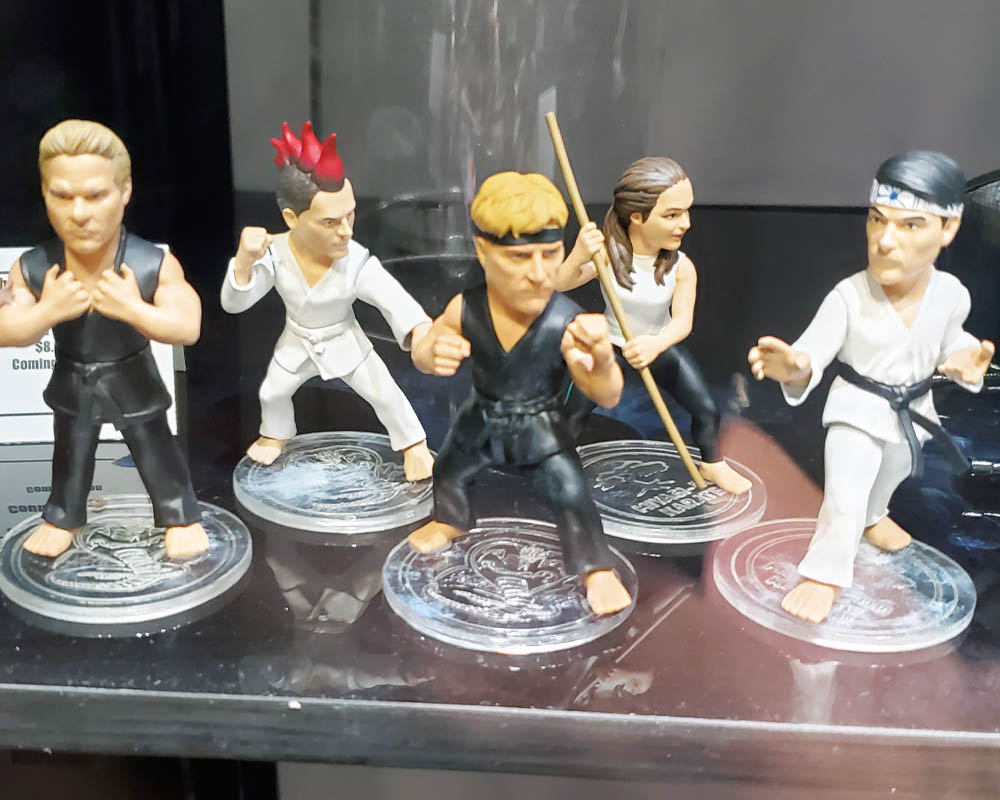 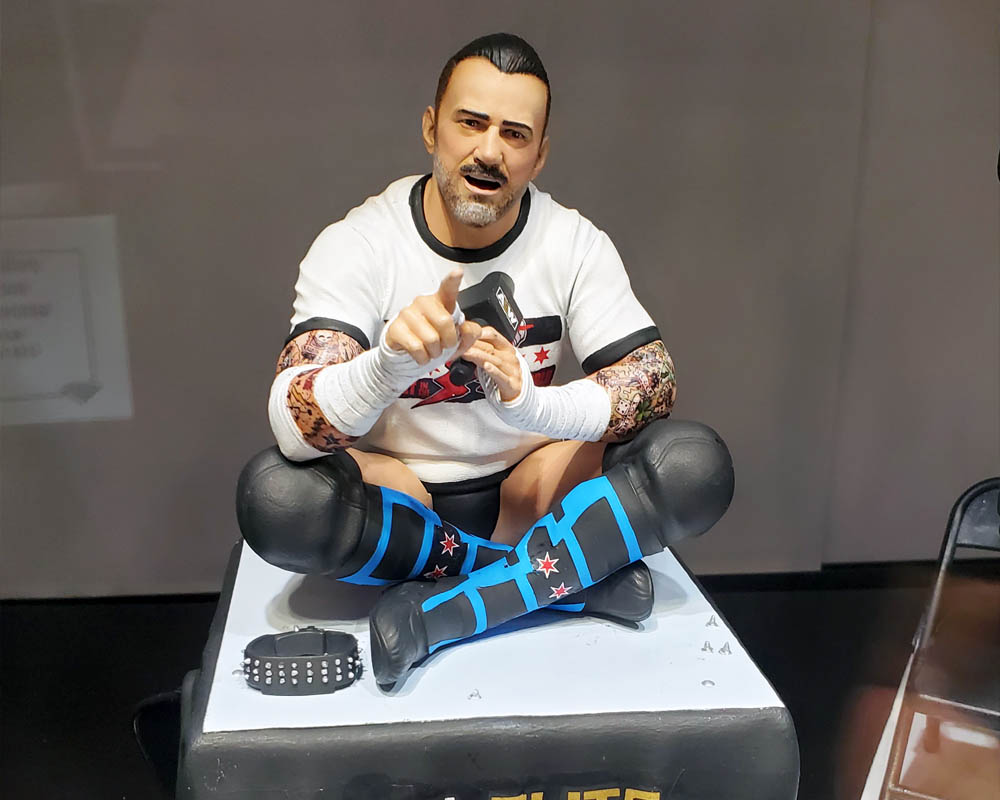 We stopped by the Diamond Select Toys stand to see what new thing they will be putting out soon. Jean Claude Van Damme himself from Bloodsport, Cobra Kai Mini-figs, CM Pipe Bomb are just some of what you can expect to hit shelves soon.

Afterwards, I had to stop and admire this piece by one of great artists in the game, Alex Ross.

All in all it was a busy day filming and trying to catch a glimpse of what’s coming out. The hunt for nostalgia left us going up and down the aisles seeing what nefty stuff vendors had up sale at the con.

Here is a Sneak Peek of our segment that will air on an upcoming segment of Hunting Nostalgia!

We were able to shoot a lot of content that hopefully you all enjoyed.

NYCC is officially back. Time to save the date on your calendars for next year. Make sure to follow me on Instagram @toystorehunters Once I reach 100 followers I will be holding a giveaway!

Unit next time…Keep on Hunting.