With “X-Men: The Art and Making of the Animated Series” the Lewalds pick right up where their last book left off…

Whereas “Previously on X-Men: The Making of an Animated Series” was an amazing inside look behind the scenes of creating the epic television show from the writer’s perspective. This new book flips the coin and concentrates on the art that flashed on our screens throughout the nineties, and more recently on the Disney+ streaming service.

The large hardcover book is full of character models, scans of animation cels, and storyboards… but even with all that visual stimulation what really jumps off the pages are the stories and insights to the hard work that went into creating a game changing animated series. 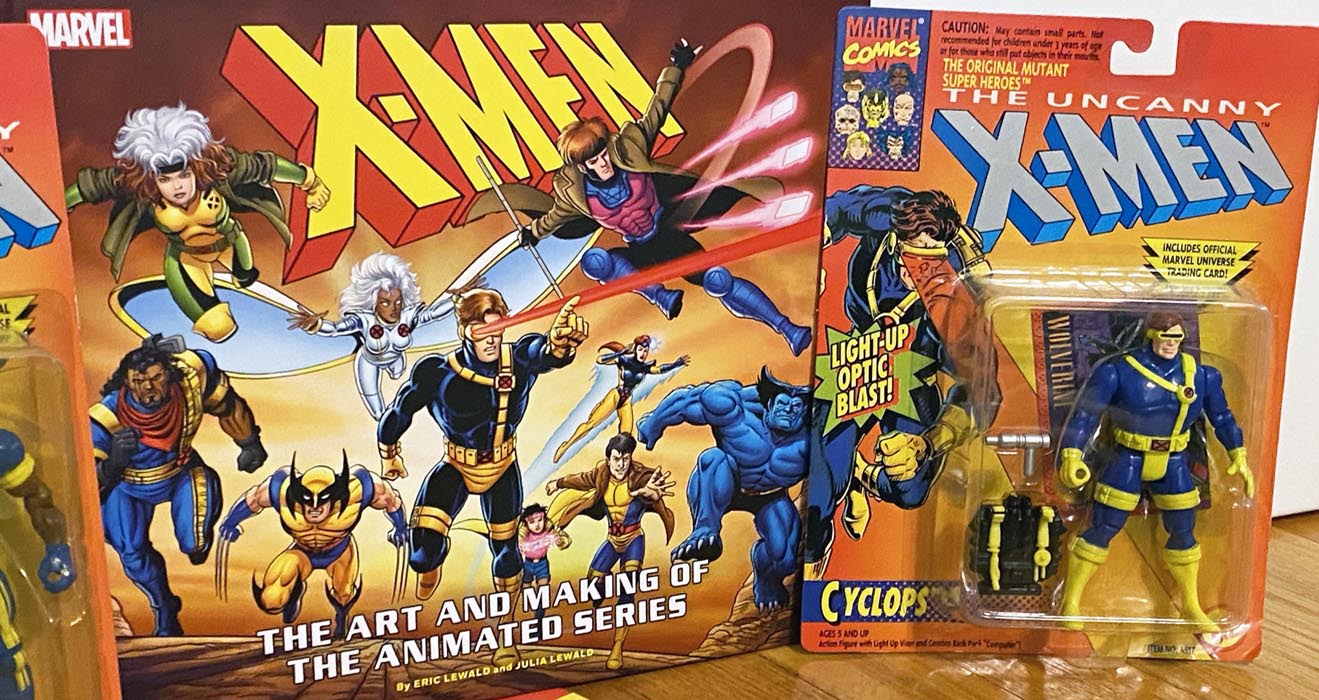 The book was written by husband and wife writing partners Eric and Julia Lewald. The Lewalds have been very active in keeping X-Men:TAS in the spotlight, attending many conventions, making themselves available for interviews and podcasts, and talking to students about writing and television production. I had the pleasure of meeting them last year at the New Mexico Comic-Con, within minutes of chatting with them you gain an understanding of the devotion they have to their craft. Julia and Eric are the sort of people that you would run through a wall for.

Throughout both books (and in any conversation with) the Lewalds always speak highly about artists Will Meugniot, Rick Hoberg, Frank Brunner and of course Larry Houston. They were the “core four” in creating the visual style of the characters and world the Mutants live in for the series. 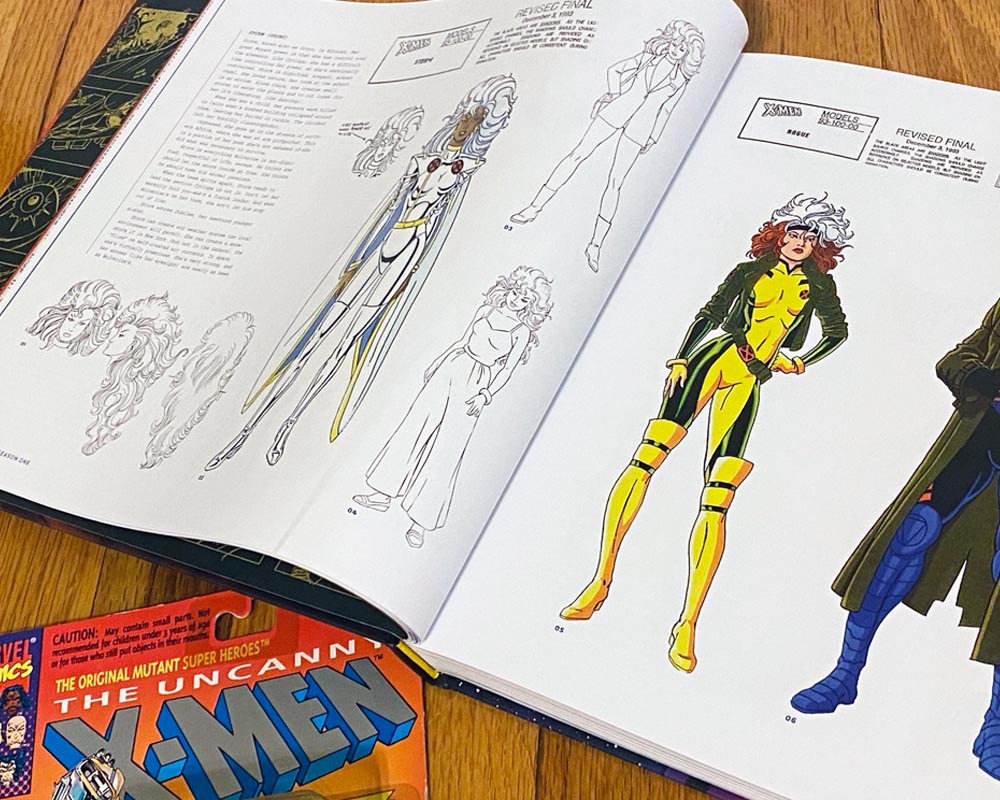 Character designs and models of Storm and Rogue by Will Meugniot, Rick Hoberg, and Larry Houston. 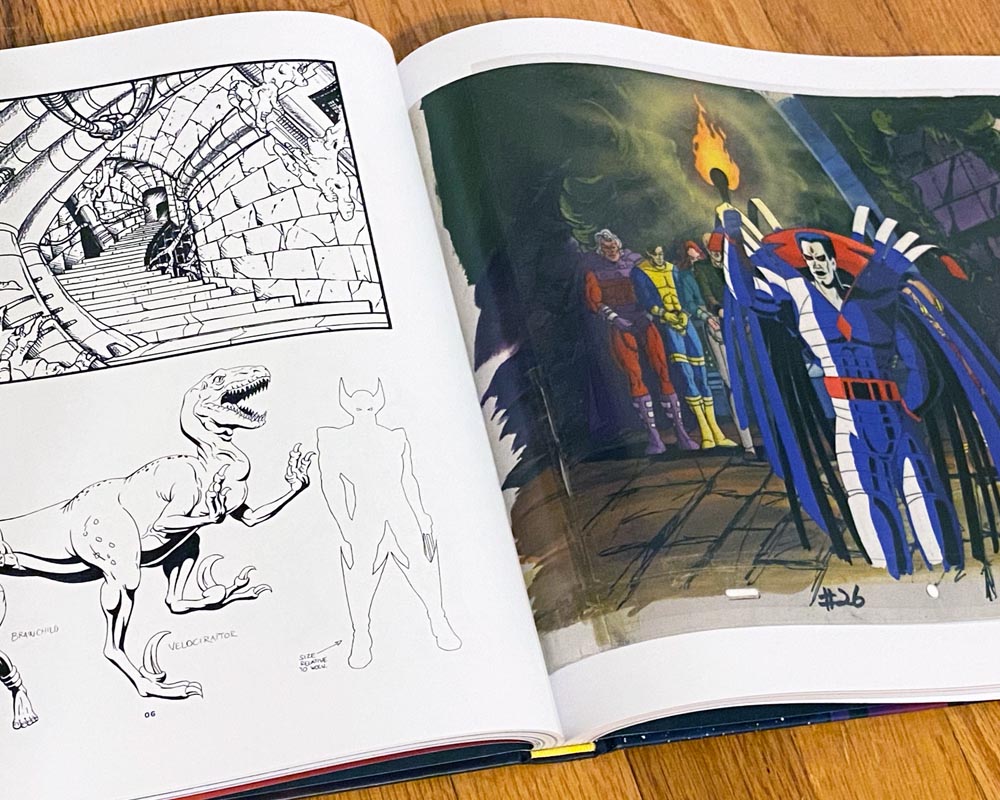 Character models by Frank Brunner and Mark Lewis next to a scan of a production cel of Mister Sinister.

The book has been in my living room for only a few days, I can tell you that everyone who enters the room locks in on it immediately and has to open it up. What follows is a wave of nostalgia. Conversations start with “remember that…” and are mixed with all kinds of new information and revelations that lead to “did you know…” 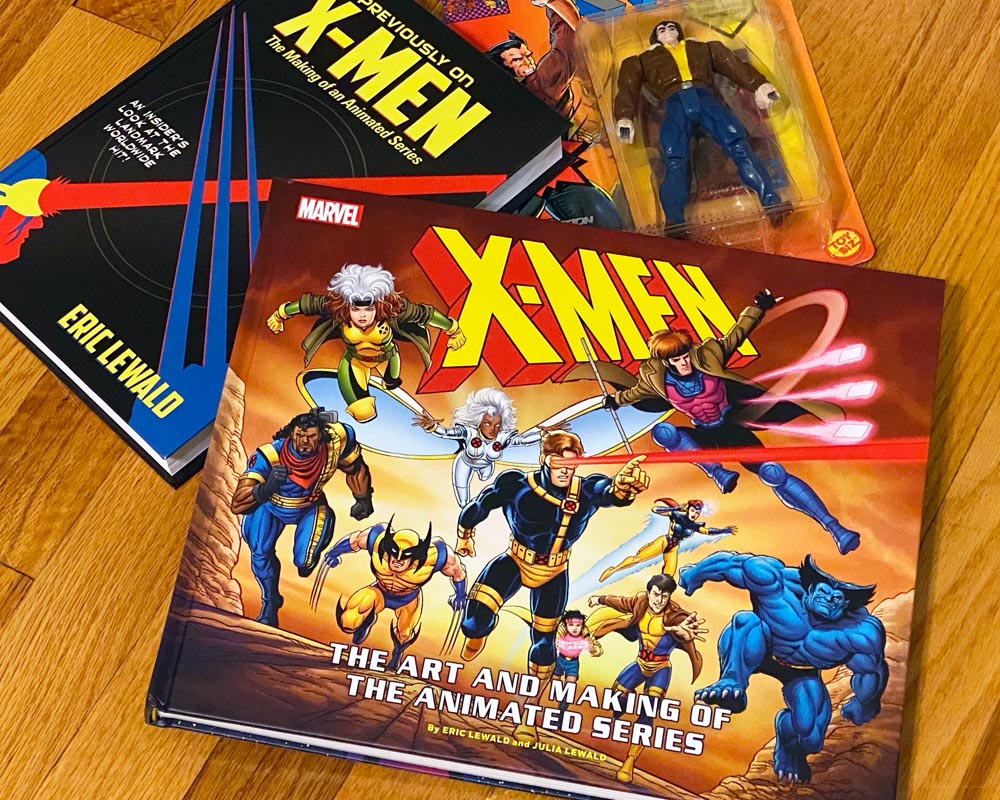 “There were mornings when not just kids were watching, but when more than half of America’s TVs were tuned in to X-Men: TAS”

I imagine that anyone reading this is not surprised to hear that, I know that every Monday in grade school started with a adolescent version of “water cooler talk” about Saturday’s episode and by Friday the talk was about what could possibly happen next. Especially with so many episodes ending with “To Be Continued..” or with ominous final lines hinting that Magneto or Mister Sinister would soon appear.

I specifically remember sitting in after school care in New York City with a bunch of other 4th graders and the college age worker trying to figure out if Wolverine would be able to use his claws in the Savage Land.

“X-Men: The Art and Making of the Animated Series” also covers the legacy and impact the series had on the outside world. Who doesn’t remember the Pizza Hut promotions or how important having the Hi-C box with an X-Men character bio on the back was for snack time.

The book, of course, mentions the X-Men action figure line by ToyBiz. Commenting on how the line started in 1991 but really took off in 1993 when the line, which was not directly tied to the cartoon, started to draw more inspiration from the series. With the most telling figure release being Morph, who was a character created by the show’s writers. 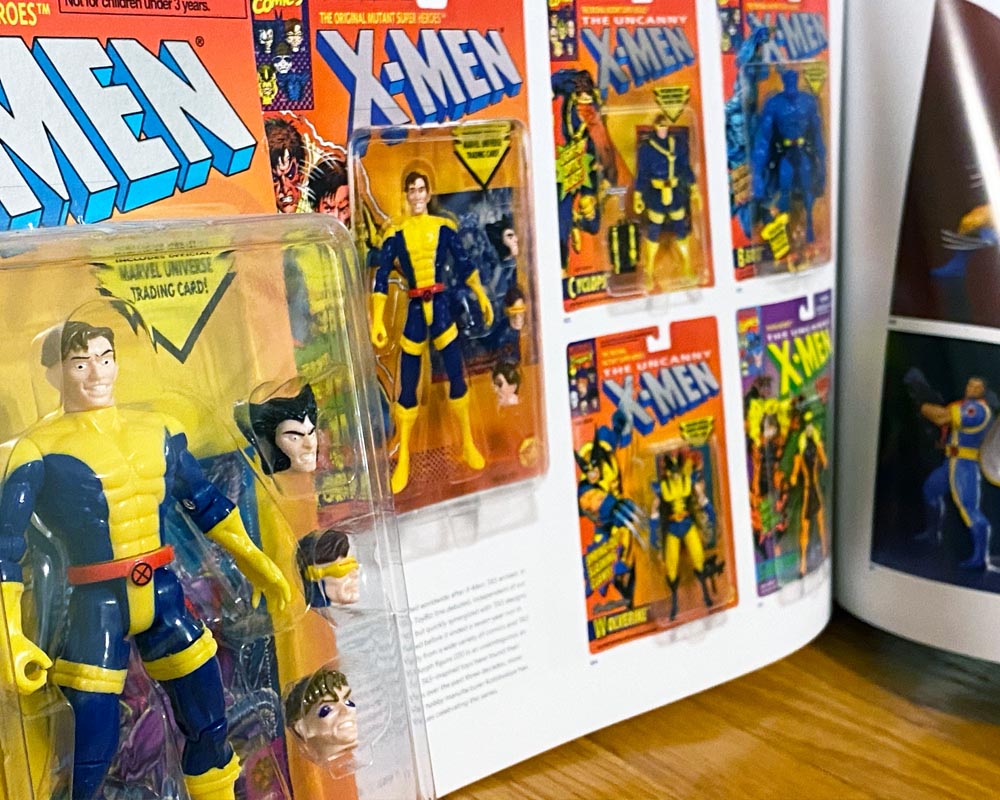 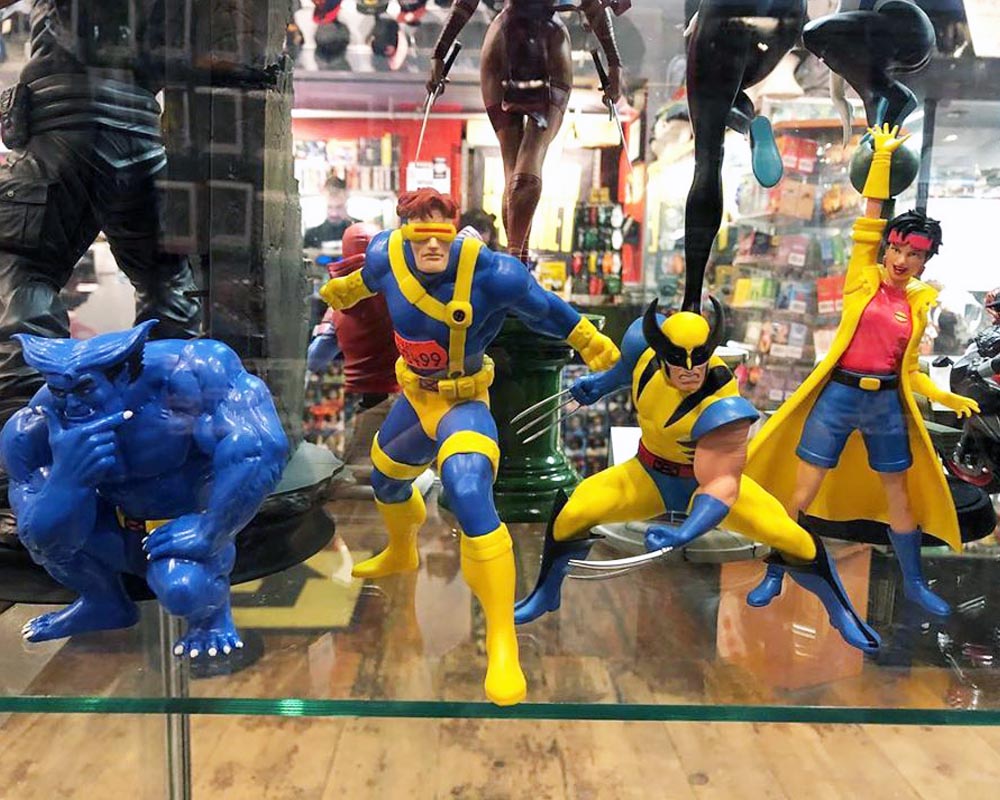 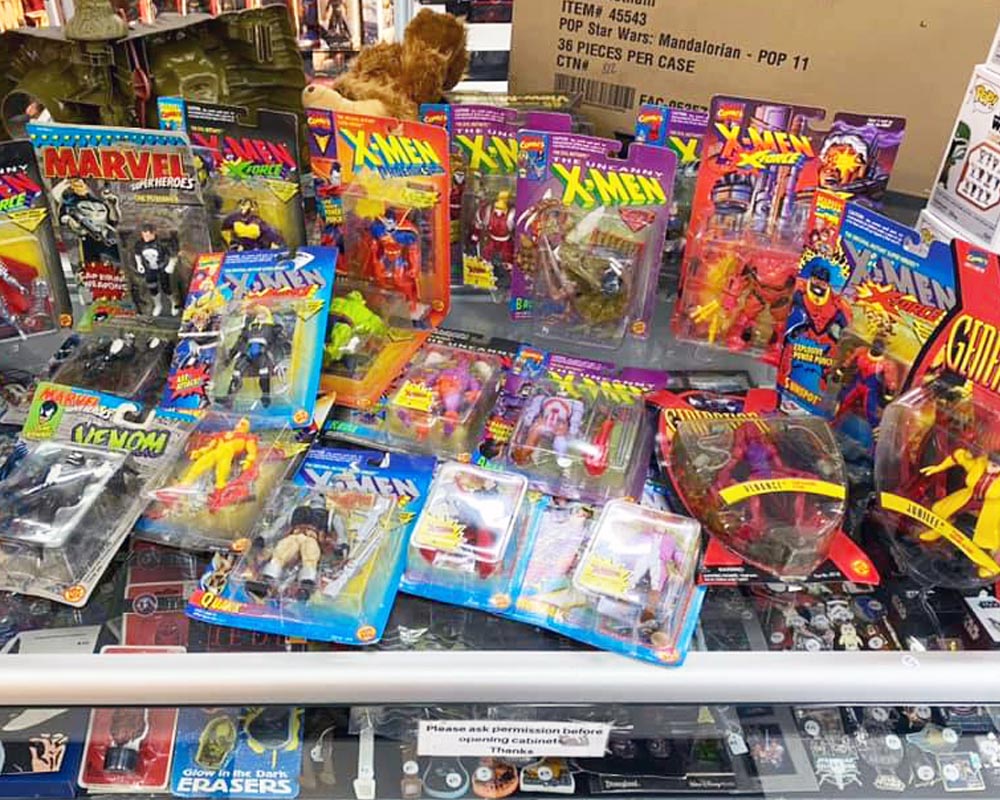 No matter how much you know about the X-Men Animated Series you will learn something new and will see things that you haven’t seen before, the Lewald’s made sure of that!

Buy on Amazon: “X-Men: The Art and Making of the Animated Series”

Buy on Amazon: “Previously on X-Men: The Making of an Animated Series”