TOY-ZILLA is an indie toy store carrying animation art, vintage toys, comics and games in the city of Alhambra.
It’s like a giant monster but instead of destroying building and cities it is full of all kinds of Toys, Comics, Funko Pops, and collectibles.

Known far and wide for their Toy Fest Swap Meets!

Stop in and see all all the toys Toy-Zilla has to offer… From classic Transformers and Action Figures to new Pops and Anime figurines. They are also your one stop PokeShop! 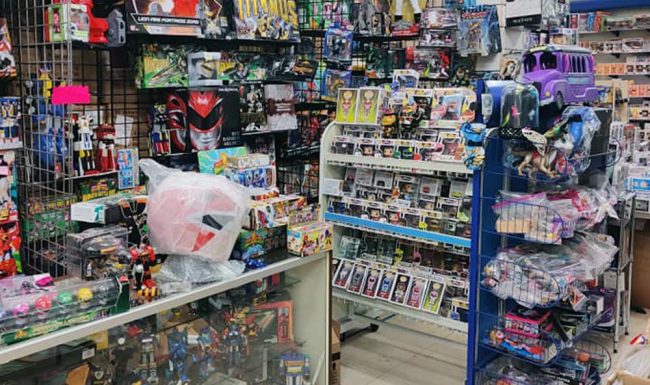 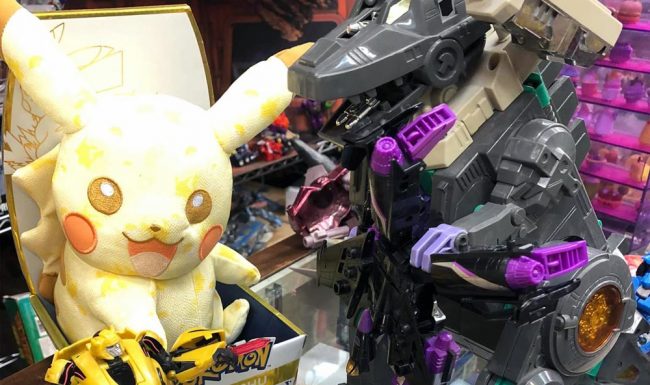 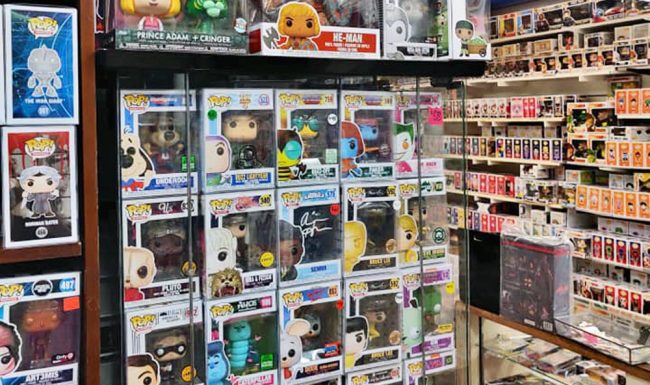 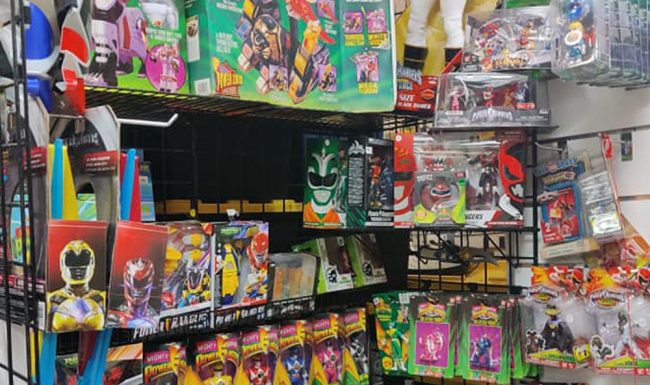 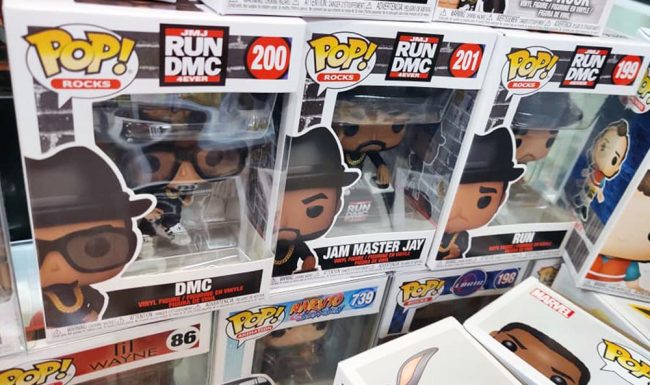 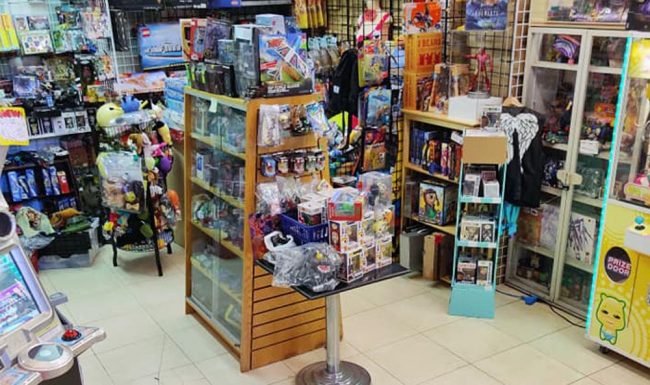 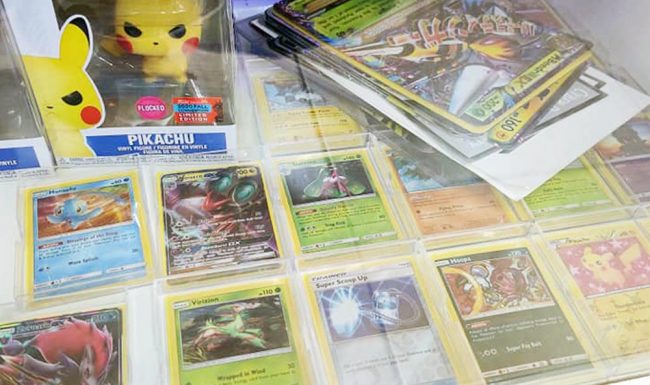 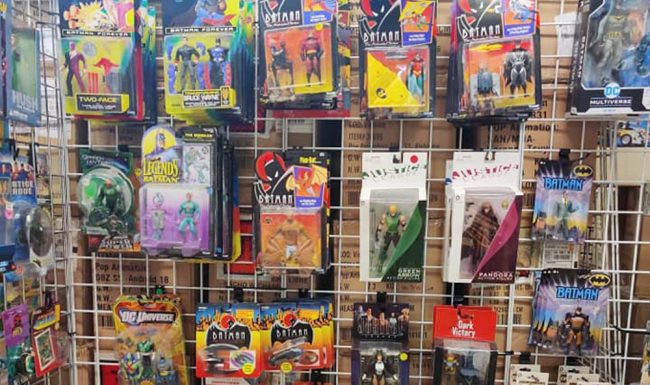 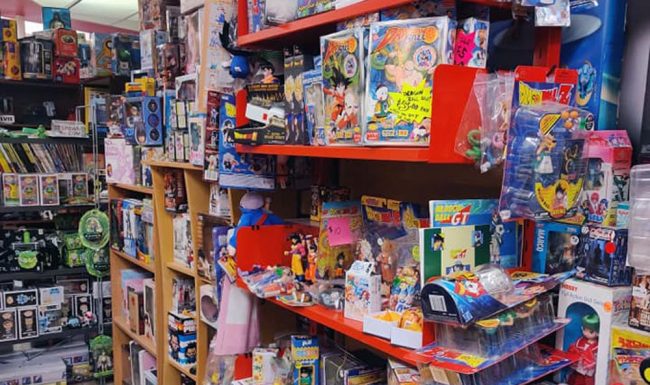 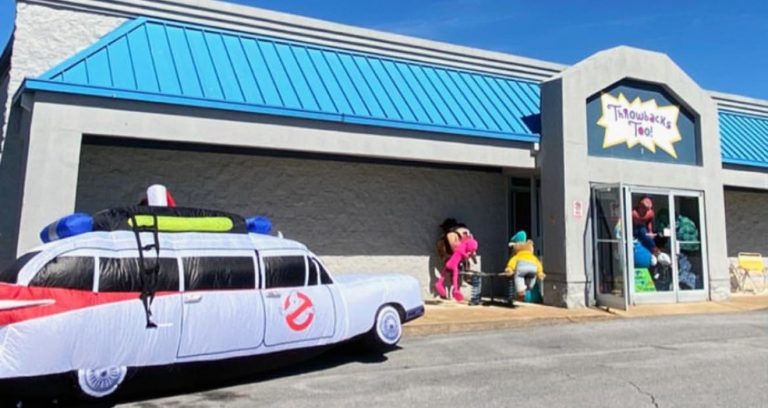 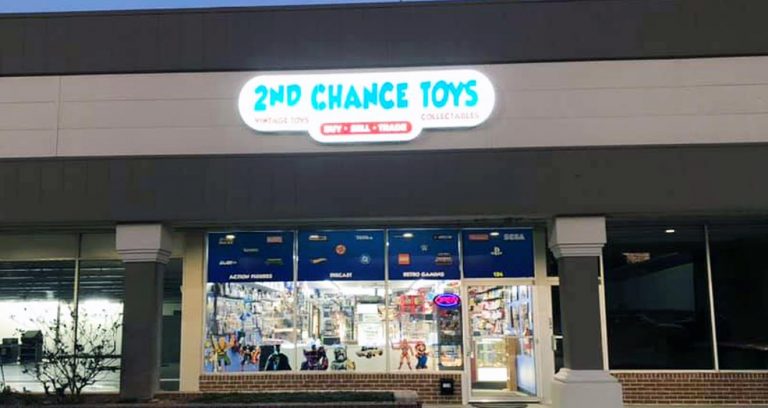 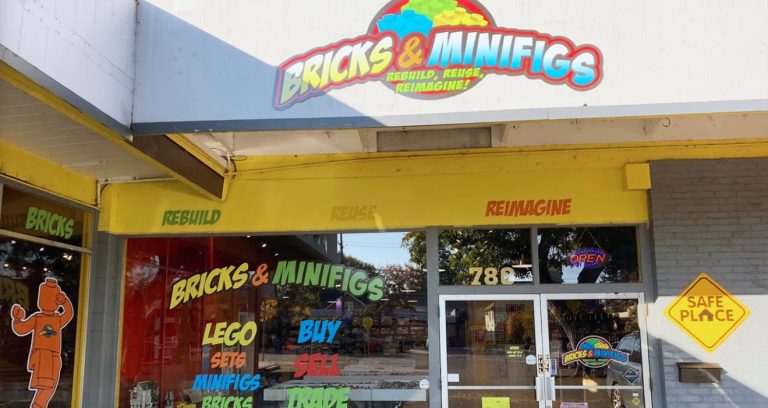 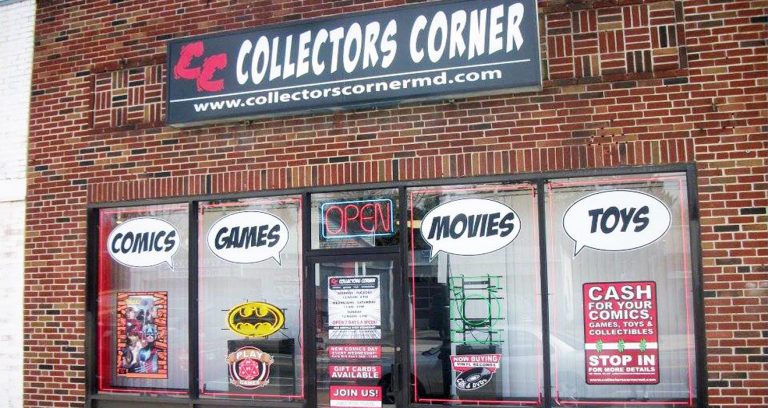 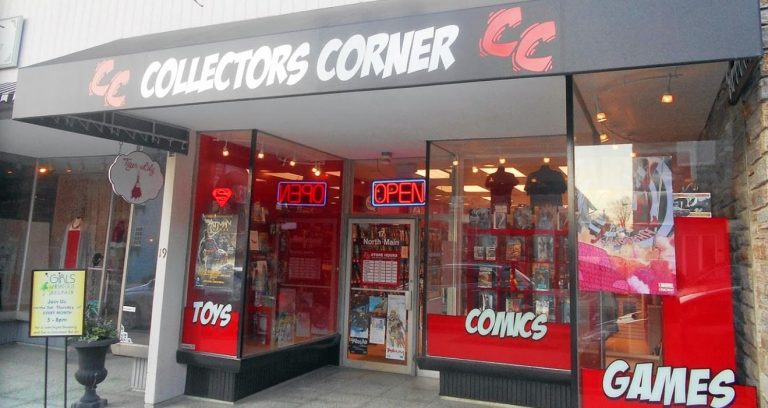 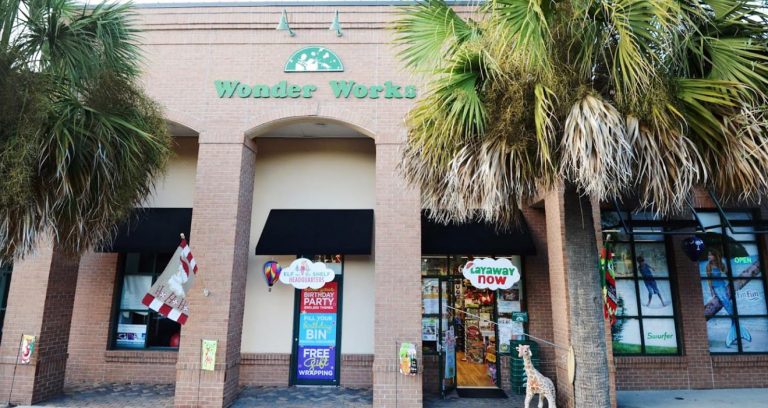 by ToyStoreGuide
June 10, 2021
Previous
The Land of Oohs and Oz
Next
Groovy Little Toy Store