After three months and over 100 stores profiled on toystoreguide.com we are proud to now showcase Toy Stores from our friends around the world.

The first International stores listed were actually referred to us or contacted us right after we launched. At that time, our list of stores to add throughout the United States was so long that we had to ask our international friends to be patient while we worked hard adding as many stores as possible to the site. Well, we now thank them for their patience and welcome them to the Toy Store Guide.

We have a belief that the best part of the toy collecting community is its inclusiveness. I have said that before and I am sure I will say it again because it always astonishes me how inviting, accepting and far spread the toy community is. 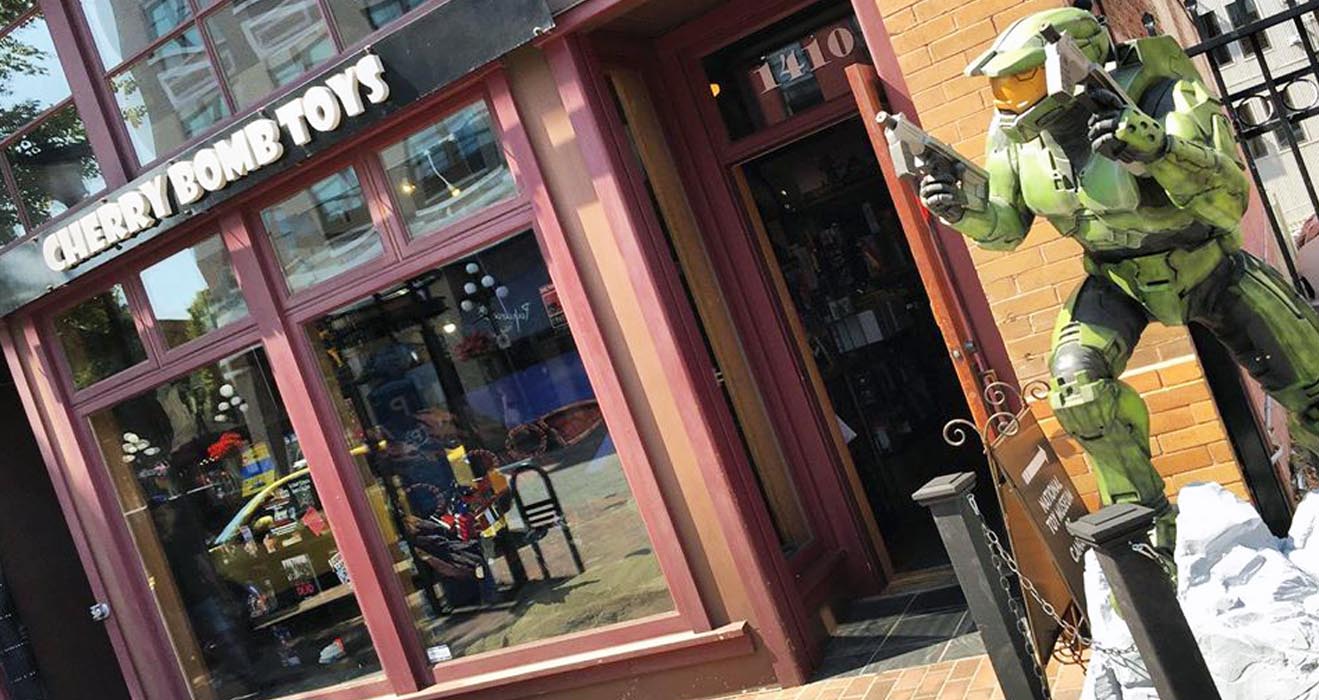 At the launch of the site, Cherry Bomb Toys in Canada was immediately referred to us by BobaKhan Toys in Everett, Washington. Cherry Bomb Toys told us through Instagram that they consider themselves the little brother of BobaKhan.

Cherry Bomb Toys was featured on the first episode of “Vintage Toy Stories”, a web series “that highlights the stories of vintage toy stores across the globe”. It will also be a part of the upcoming “A Toy Store Near You” docuseries from the Nacelle Company (the nice people who bought you “The Toys That Made Us”).

De Toyboys in the Netherlands is another Toy Shop that will be featured in “A Toy Store Near You”. We are excited that they reached out to us and to see the upcoming coverage of their cozy shop in Haarlem. 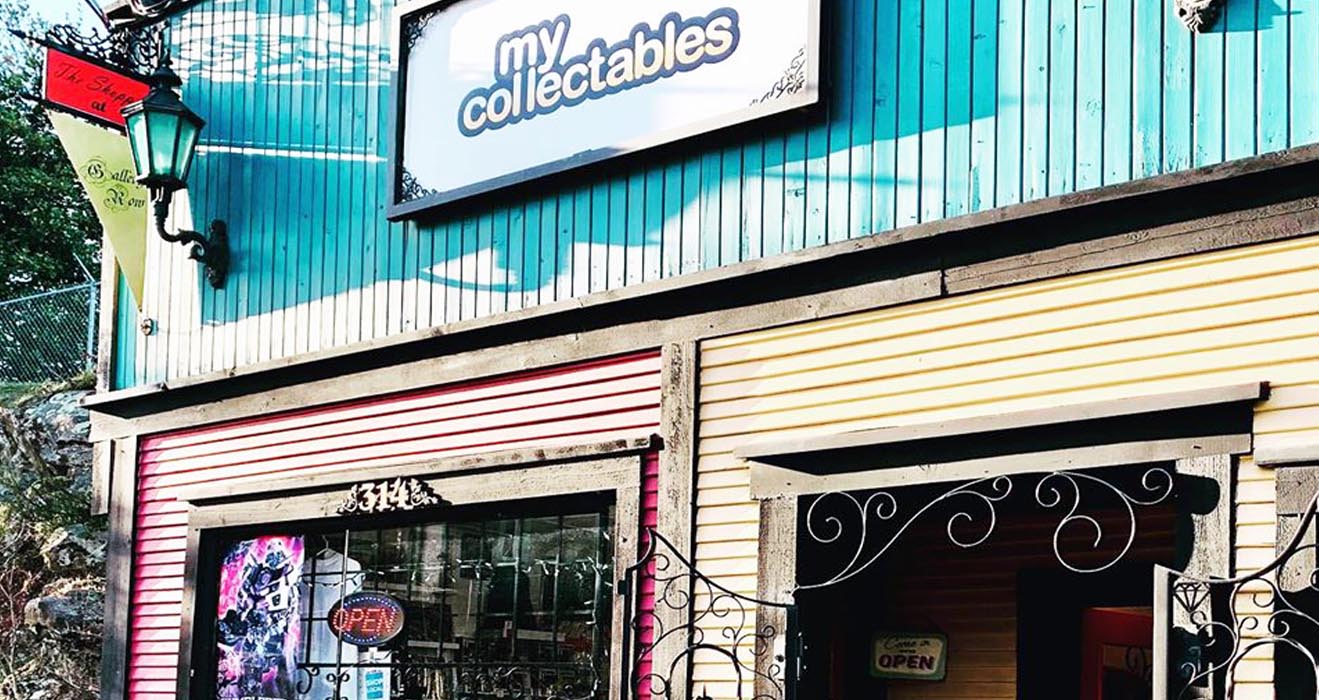 Mycollectables Vintage Toys in Canada was another store that reached out to us early on. Located in a small boutique shop in the heart of the Old City Quarter of Nanaimo, British Columbia, they carry toys from the 1960’s to present day and their owner, Aaron, is a devoted member of the 501st Legion. 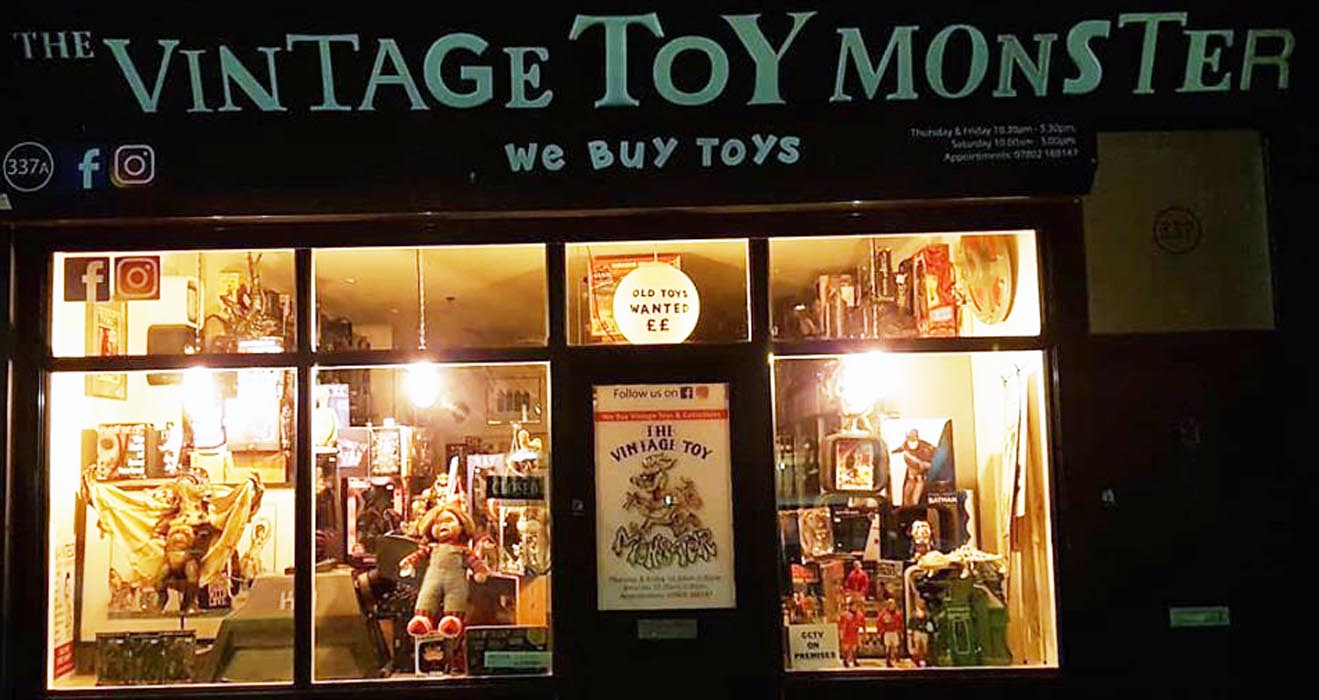 The Vintage Toy Monster in the United Kingdom is the source for action figures and other vintage and retro toys in Portsmouth. Mego, Star Wars, Batman and ALF all have a home in this store that just celebrated it’s one year anniversary. Here is to many more! 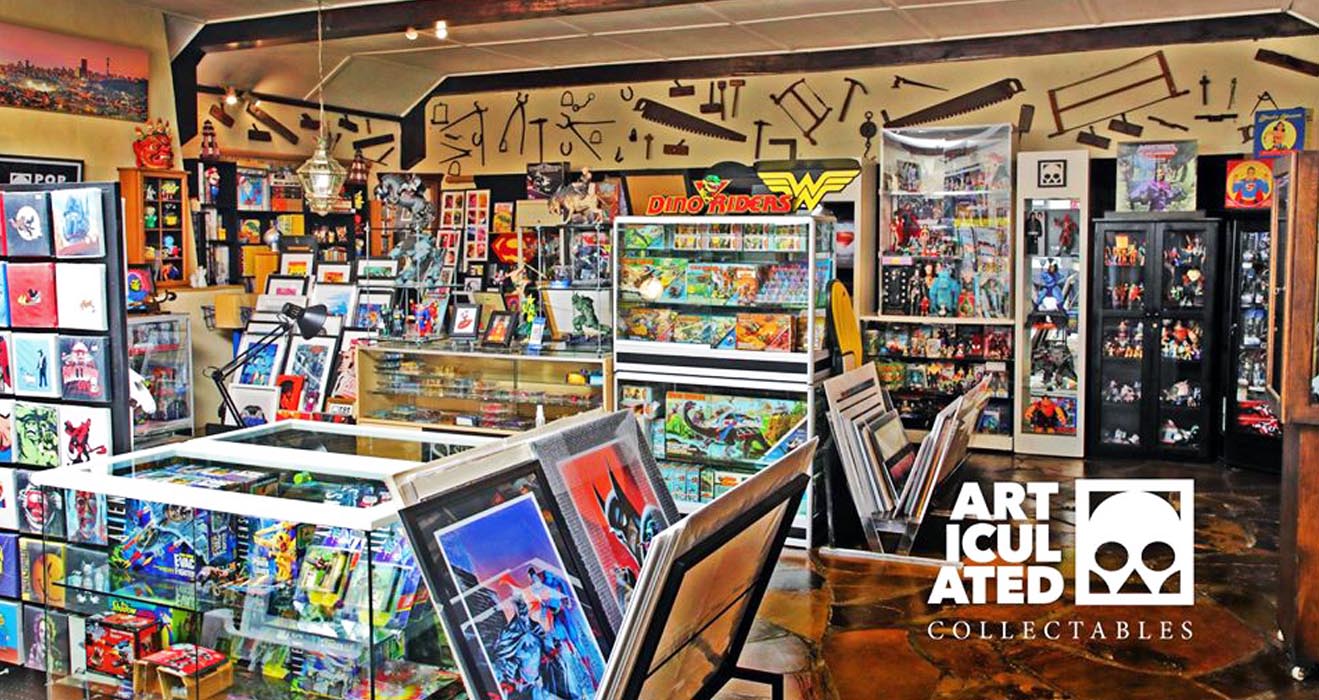 Toy Store Guide is beyond excited to expand around the world. We continue to ask for your help, if you know of any awesome, epic, amazing toy stores from around the world (or around the corner) please reach out and let us know about them.

It is exciting to think that we set out to help people find toy stores and now feel like we have become almost a travel guide. Now I just have to figure out how all these telephone country codes work…