Dissecting Fiction does exactly what we want them to do, which is to take fiction and dissect it like it was a worm in a 5th grade science class. They then serve it up in podcast form. Best of all, nothing has to die and there is no test afterwards.

With a mix of Articles, YouTube videos and mainly Podcasts, Dissecting Fiction does a great job covering subjects like comics, movies, television, video games and most recently toys!

We at The Toy Store Guide sat down with the guys from Dissecting Fiction for their podcast to talk about our website and which toy lines are our favorite (Spoiler Alert: Mine is Exo Squad but they made me choose a second and I went with the Batman: The Animated Series line).

If you are interested in learning more about toystoreguide.com and the people behind it then check out the June 12thepisode “Dissecting Fiction X ToyStoreGuide.com: Fate of Two Worlds”.

Since 2016, Vinny Murphy has been dissecting fiction, and in teaming up with Christiaan Kutlik has found a partner to talk about all sorts of topics, especially Halloween. DissectingFiction.com launched around Halloween with a Halloween episode, setting the tone for what makes them tick.

Dissecting Fiction and The Toy Store Guide have been working together before each respective site existed. I remember helping them record their first video (got an Associate Producer credit just like my hero Jordan Schlansky from Conan) and I was very excited to help them with their interview of Julia and Eric Lewald, Producers of the 90’s X-Men Animated Series (Episode 10, released 12/9/19).

Other episodes of the podcast covered the versions of the cinematic Joker, the work of Jonathan Hickman, the Teenage Mutant Ninja Turtle movies, and Tom King’s Batman.

A newer road that the podcast has gone down is referred to as “Unstable Reactor” where in the hosts make each other watch things to discuss like “Degrassi Goes Hollywood”. Nothing is better than forcing somebody to watch something they are not specifically interested in then making them talk about it on a podcast…

Check out the Dissecting Fiction Podcast on all major streaming platforms and keep an eye on dissectingfiction.com for updates including a fresh new look to the site. 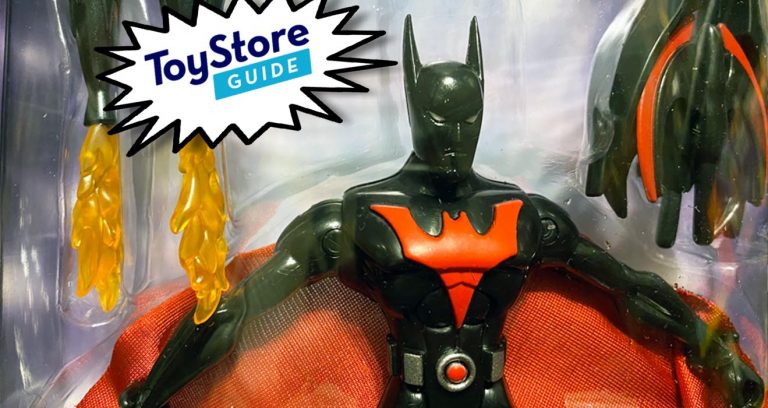 Some Cool News to Report… 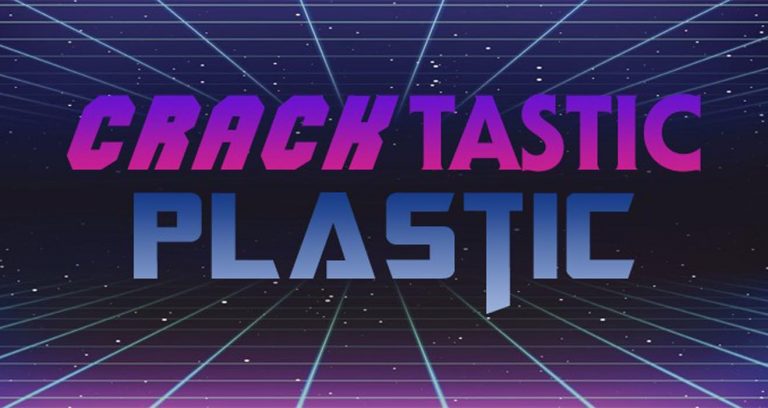 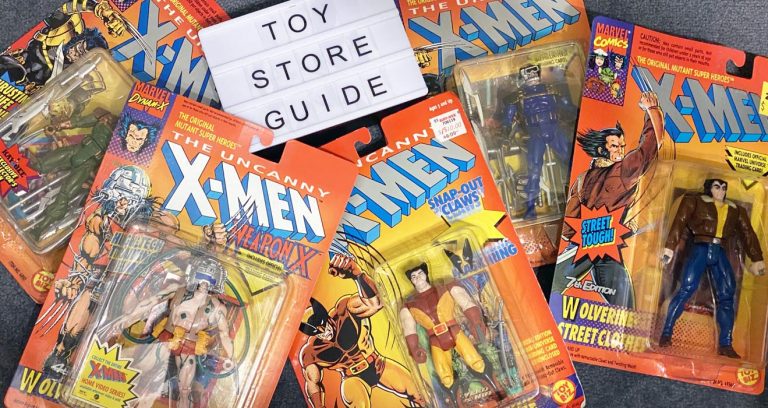 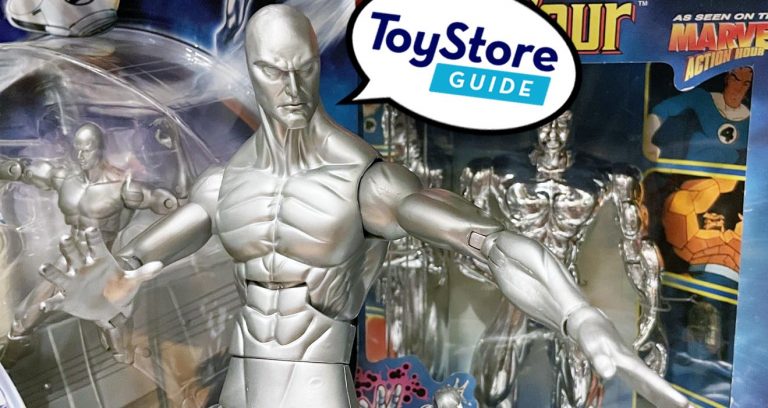 One Year of The Toy Store Guide! 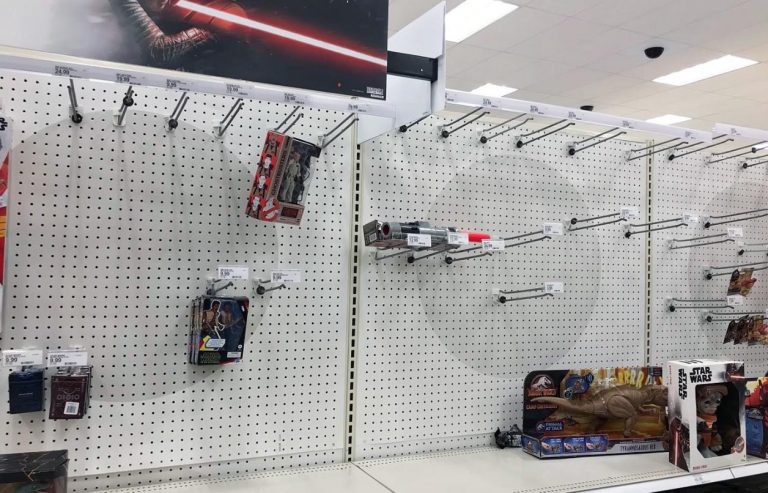 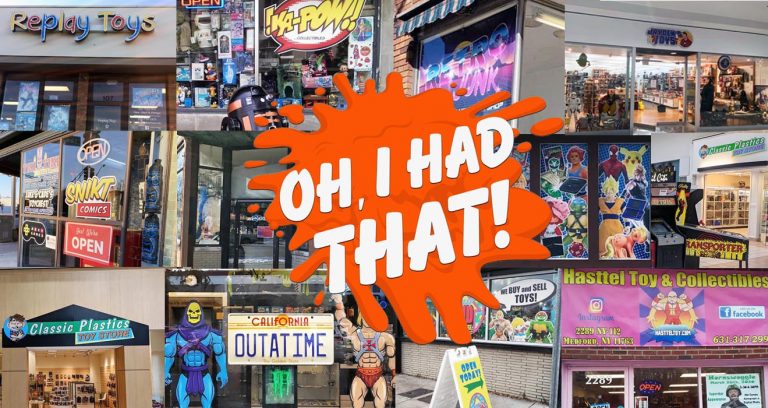 OH, I HAD THAT!’s 12 Toy Stores of Christmas: REDUX