This is your Captain Speaking!

Captain’s Comics & Toys carries a wide selection of action figures and toys from your favorite Super Heroes as well as Funko Pops!, Star Wars, Transformers, McFarlane Toys, NECA, and much more! Stop in and check out the regularly changing stock!

The goal of Captain’s Comics is to create an environment that celebrates the fun of the collecting hobby and is welcoming to all! The staff is friendly, knowledgeable, and can help you find the right item for you or for a friend.

The Captain is also the host of the Captain’s Comic Expo.
Charleston’s Biggest Comic Convention since 2008! 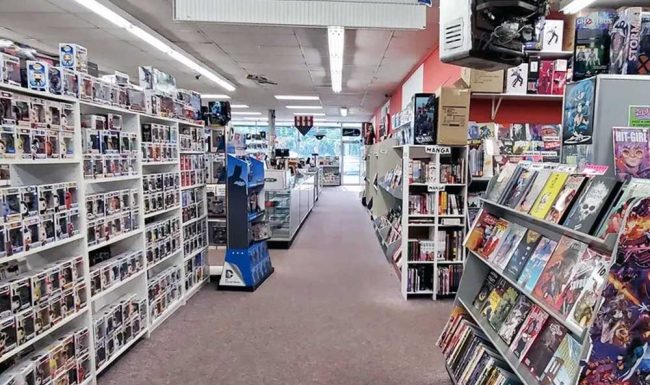 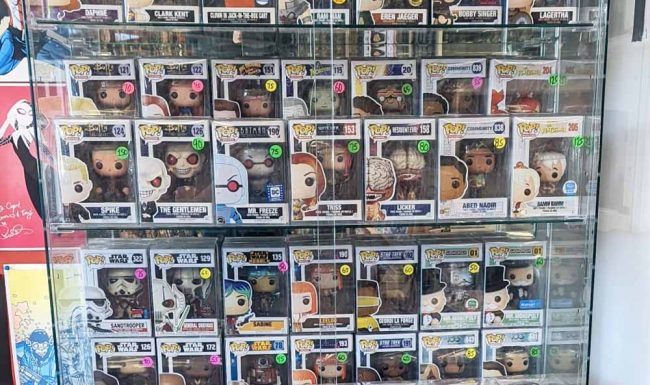 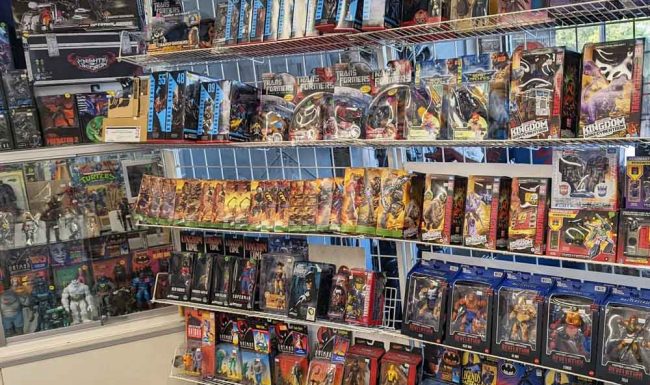 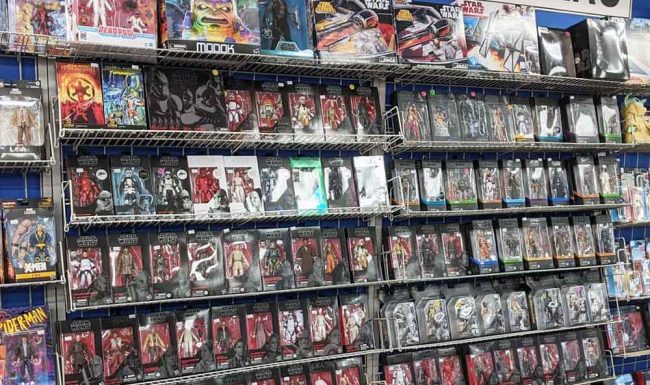 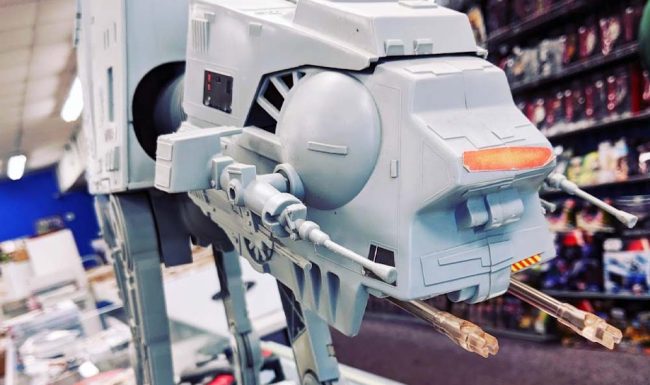 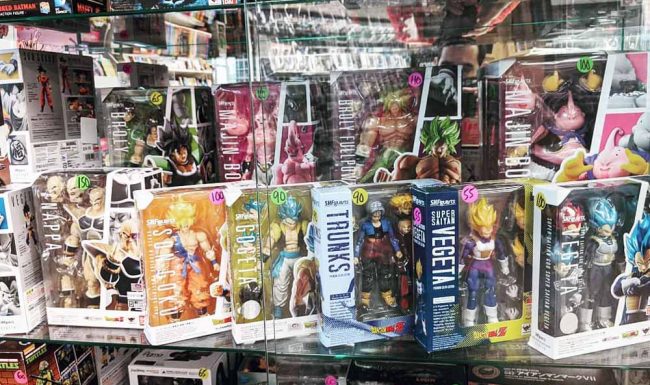 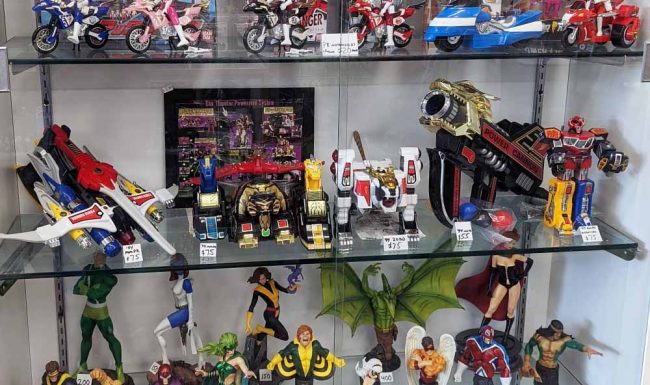 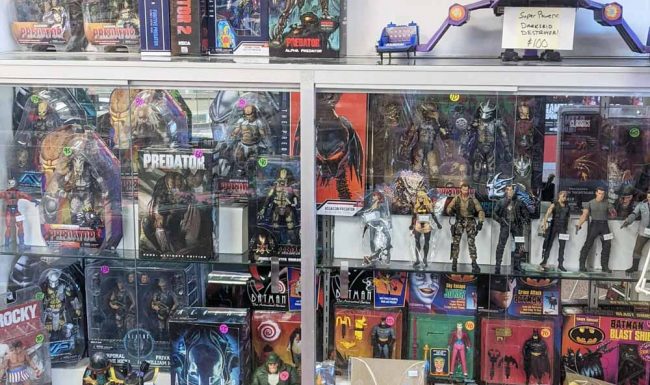