We believe that that going to a toy store, walking down the aisles and picking out a toy is an awesome feeling and want to help you relive that feeling again and again.

A few months ago, while traveling the country we took to google in an attempt to find some local toy stores. We do this whenever we are away from home, it starts with a google maps search for “toy stores”, usually with very few results except for Target and WalMart. Then we would type in “comic books” and get some results. Comic Book stores are always a fun time and most have at least some retro toys but our mission was to find places with a large selection of 90’s action figures.

While googling we would click on the reviews and hopefully find some pictures posted to see if it was worth the visit. Even after some detective work it is still very hit or miss. While in Vegas we decided not to visit “Rouge Toys”, we later learned more about them and there 5 locations including 2 in Las Vegas. Then while in Las Angeles we visited a bunch of comic book shops with very few toys. It was then when we realized how useful a directory would be…

So, we decided to build the Toy Store Guide with the goal of helping us and others like us to find toy shops.

Research started with New York Comic Con and quickly moved online, finding a toy store online usually leads to finding another, just not in any organized fashion. We are hoping to organize the locations by state to make it easier for the user. We will also attempt to give you all the information needed to make the decision to visit.

We hope you find the site useful and are excited to help connect people with some cool places. 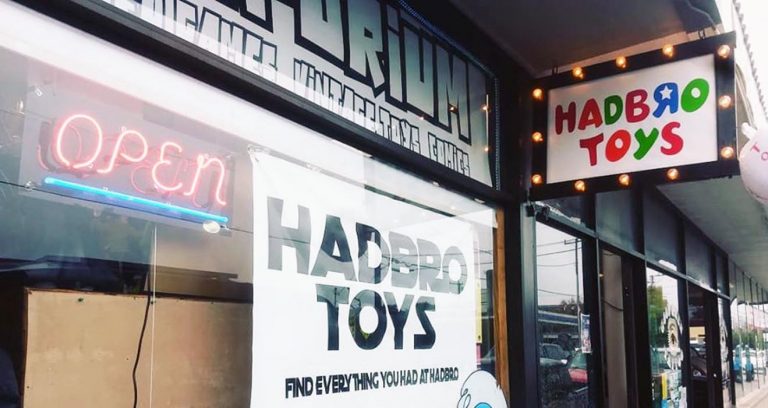 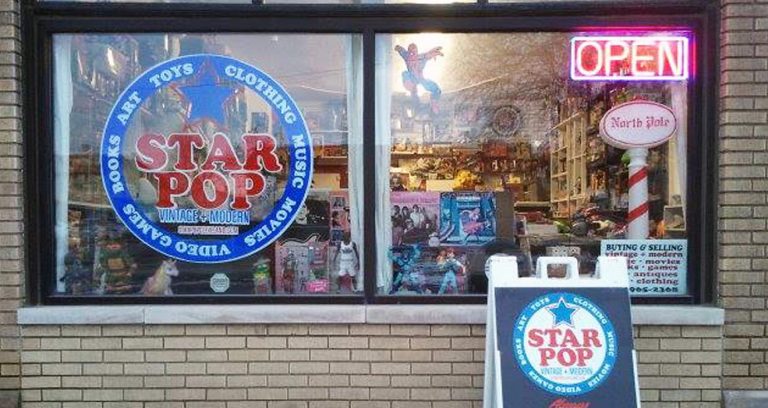 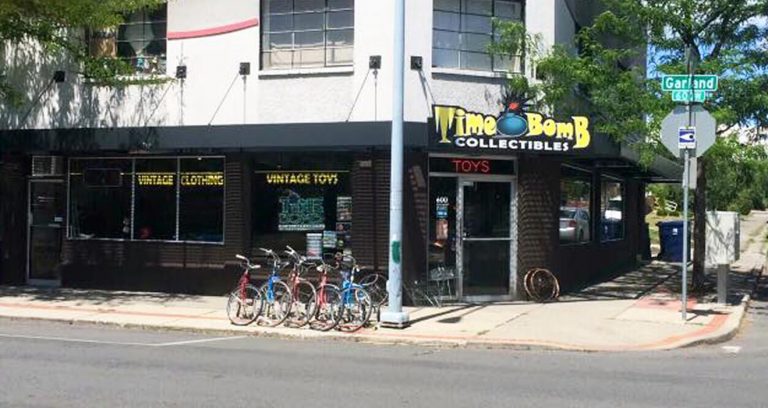 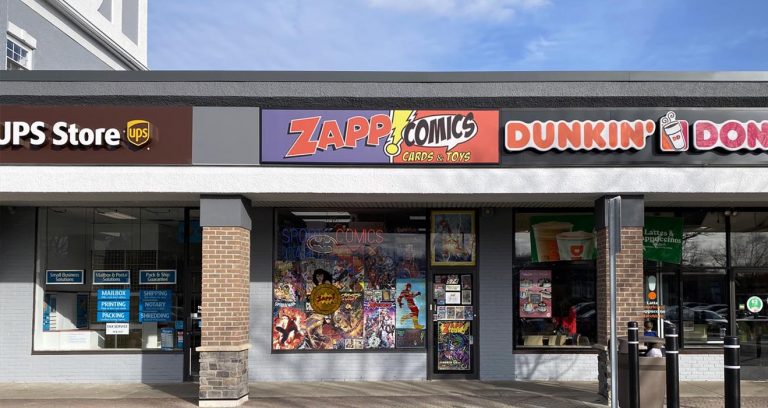 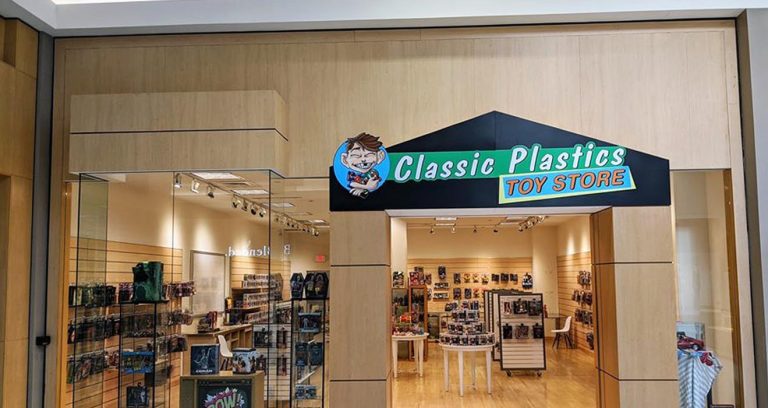