Enter a Kingdom of TOYS!

Whether you’re a Kid or Kidult, They have something fun in store for you in the Kingdom!

Sir Troy’s Toy Kingdom specializes in new and hard-to-find LEGO items, including out-of-production sets, parts and individual mini-figures. Stop in for the widest selection of LEGO items you are likely to find.

You will also find a full assortment of the newest Dolls and Action Figures like Barbie, G.I. Joe, Transformers, Star Wars, Marvel and DC!

With almost 13,000 square feet of fun they are Ohio’s largest independent toy store. Still want more, then check out Sir Troy’s other locations in North Canton and Medina! 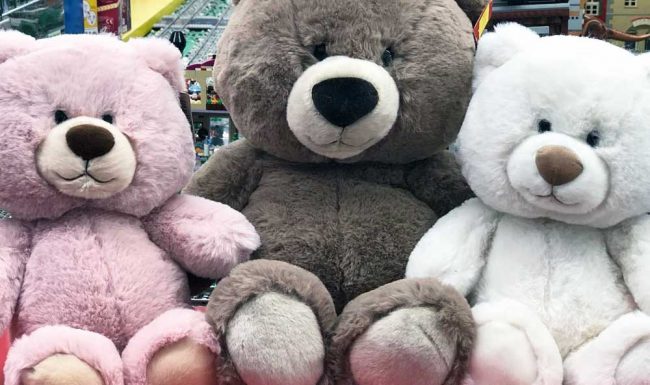 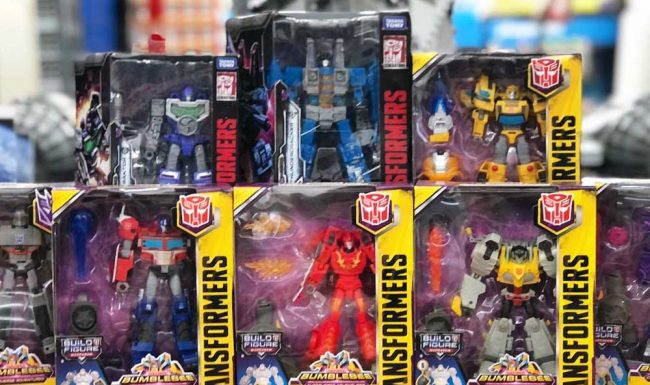 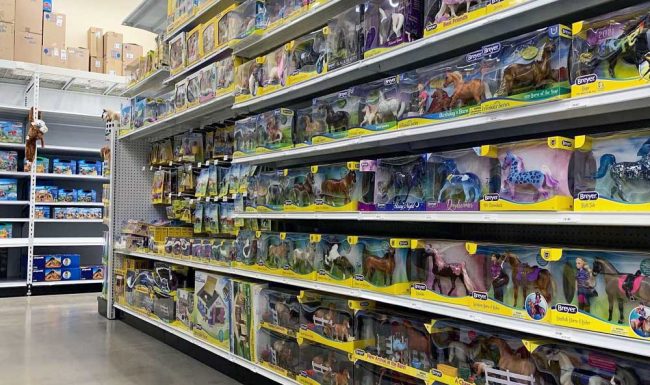 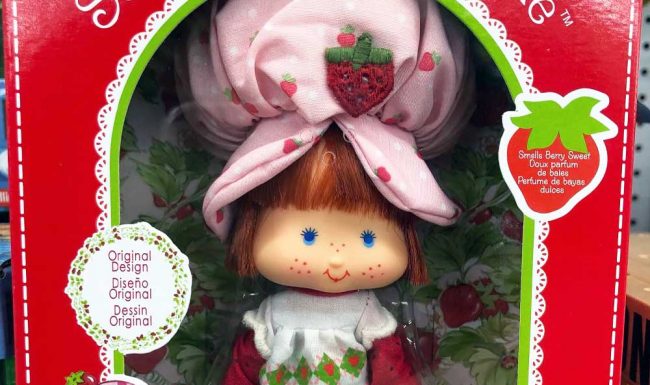 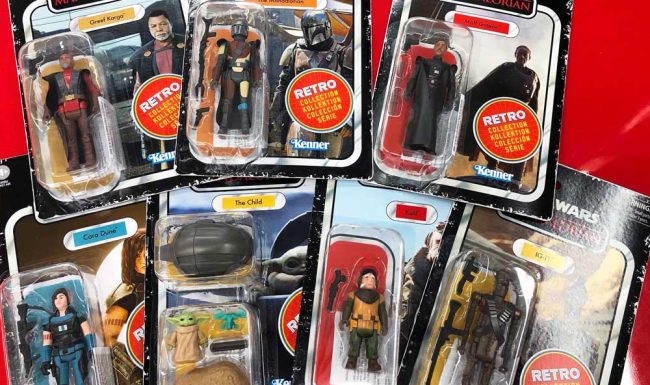 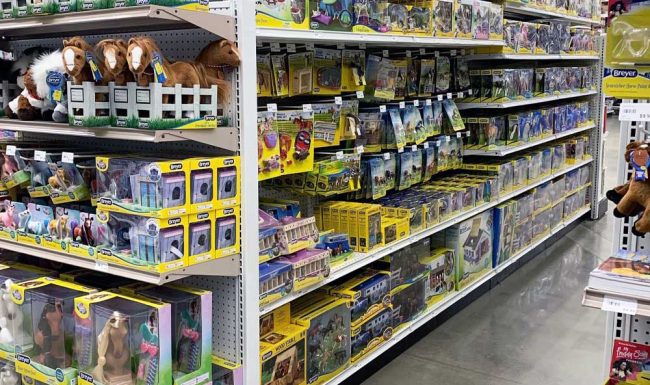 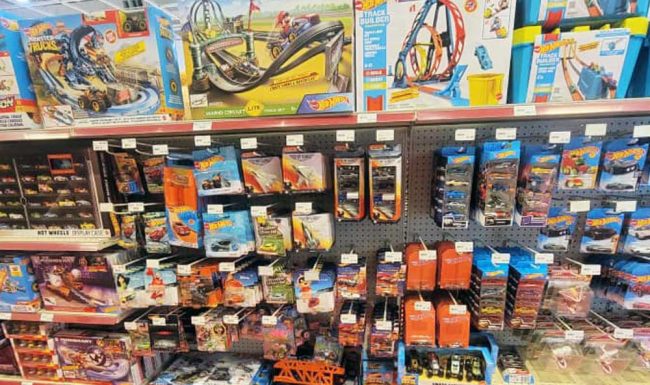 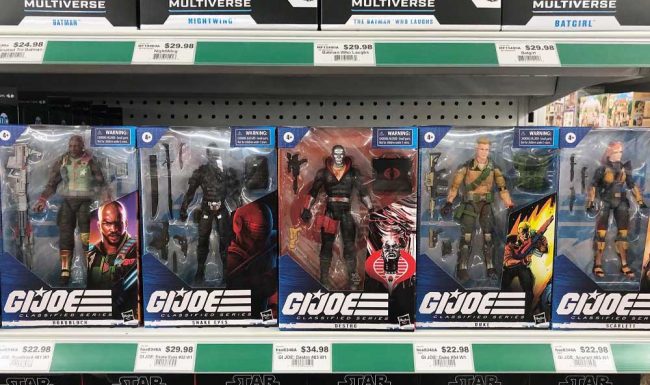