Jeff’s Collectable Empire began as an online business in August of 2010, and in October of 2018, we opened our family ran brick and mortar store in Littleton, Colorado. Right across from Southwest Plaza Mall.

We are collectors first and foremost and we understand how collectors want to be treated.

We also sell many brands of comic books. Graded and non-graded from Marvel, DC, Dark Horse and many other publishers.

If it is Lego’s your interested in, Bricks & Minifigs is a store just two doors down in the same shopping center!

Come in and become a part of Jeff’s Collectable, and not evil, Empire. 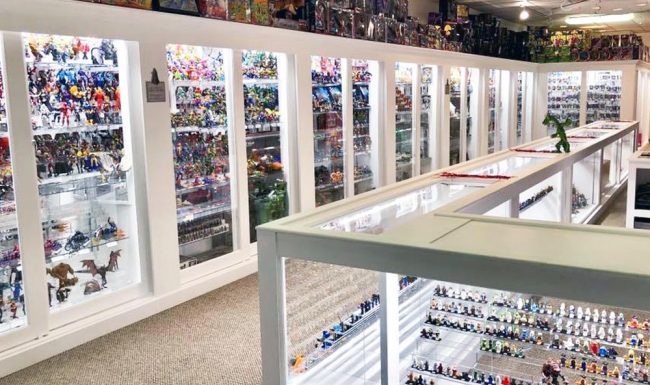 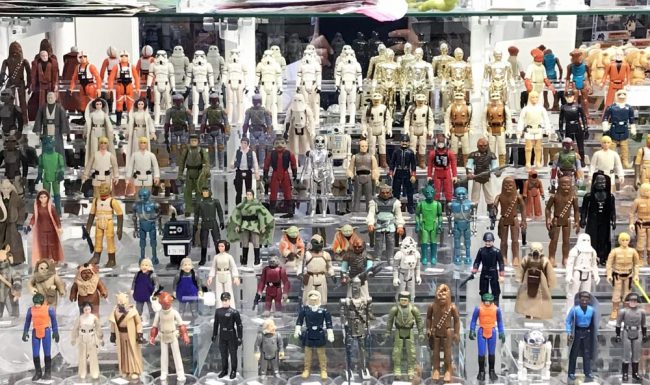 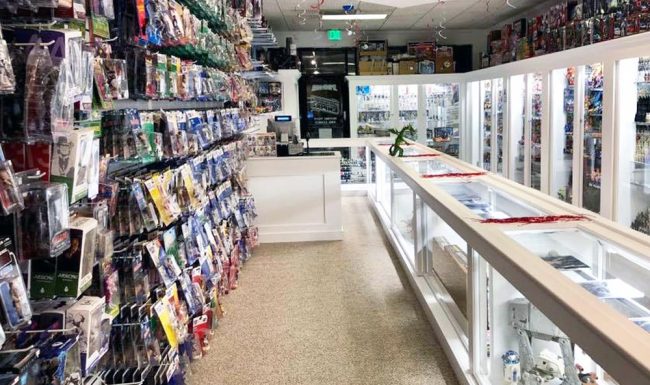 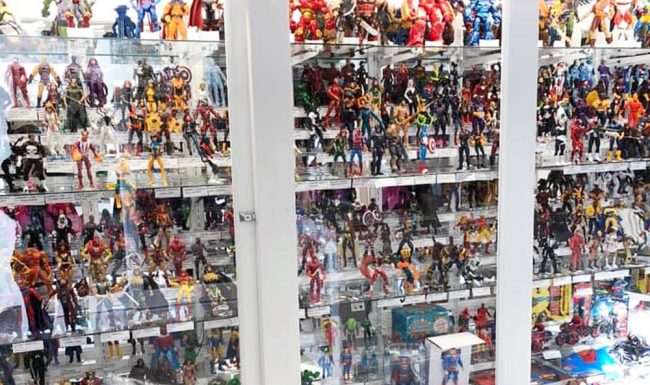 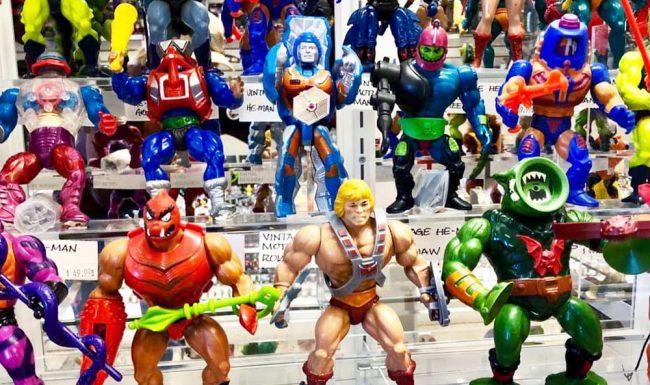 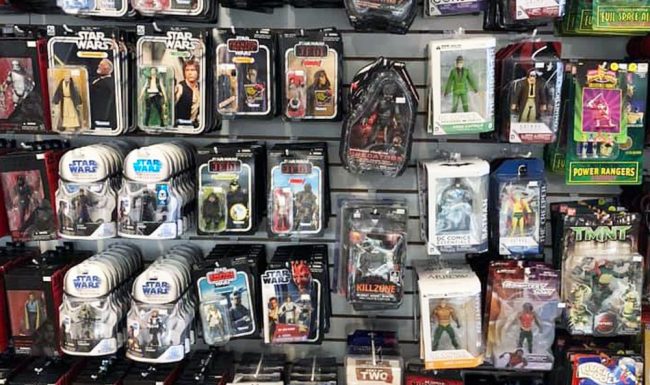 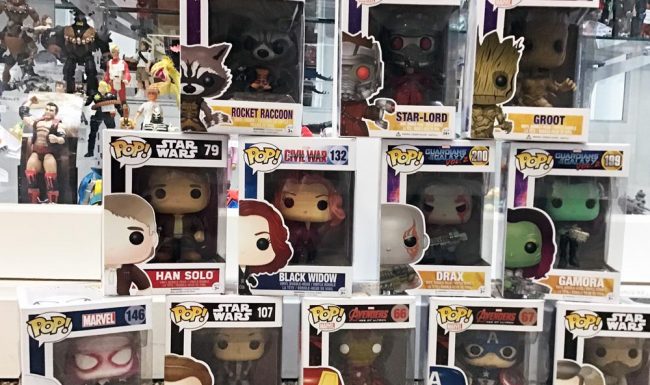 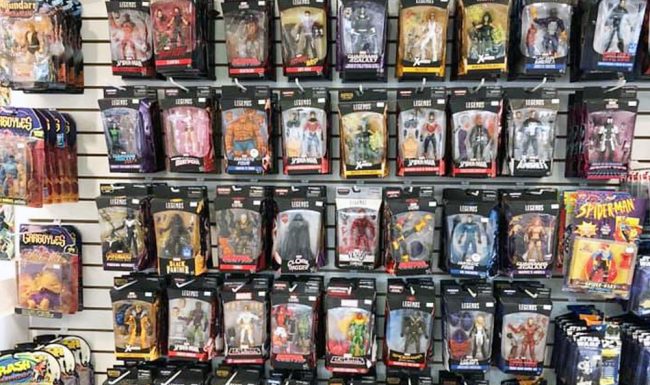 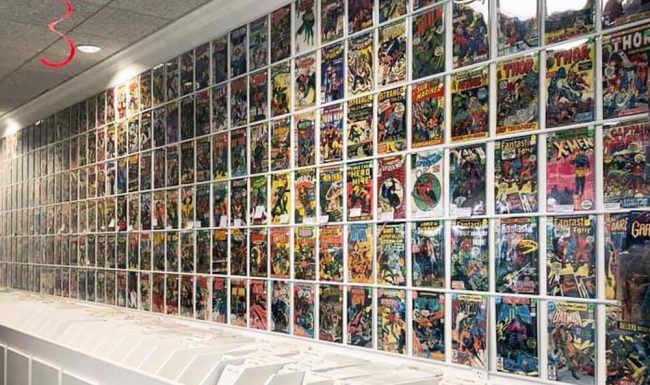