Scott “The ToyGuru” Neitlich talks with the guys over at Dissecting Fiction!

Vinny and Christiaan got to interview Scott the ToyGuru about Mattel, Adult Collecting, and Medical Advertising.

Scott Neitlich has been a large force in the toy industry for decades, working for companies like Disney, Warner Bros. and Lucasfilm. Maybe best known for his marketing at Mattel and pushing the toy giant towards the adult collector market. The ToyGuru, who was a main mind behind Matty Collector, helped launch the Masters of the Universe Classics Collection. “Helped” being not nearly a strong enough word.

He always believed that toys could be more than just a marketing device for a movie or cartoon. That the toys can be their own content. With his go to example of the “Masters of the Universe Classics Mighty Spector” figure and the level of specifics added to the design that help shape it’s narrative. 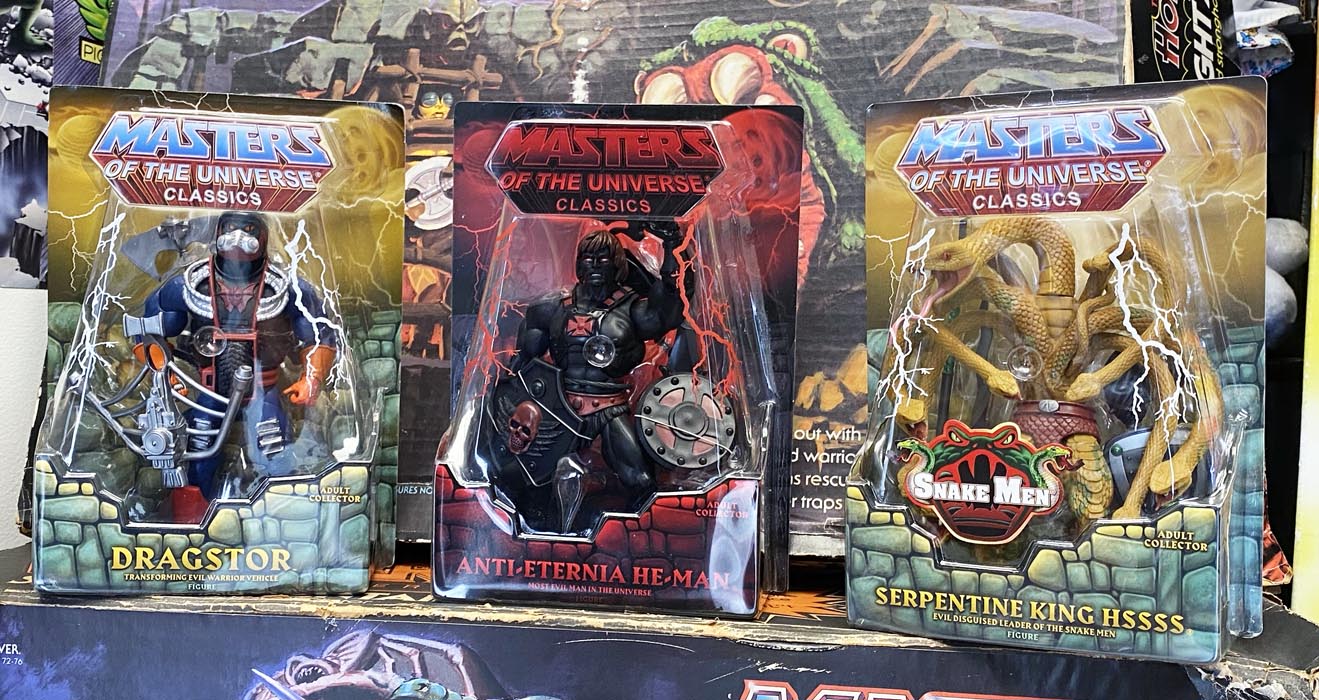 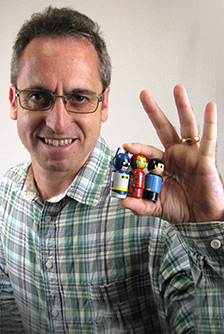 We want to talk about Toys as a medium to tell stories, which I think is a very underrated medium as far as content. People really look at comic books or movies as the things that have to tell stories, but every time we pose an action figure on a shelf you’re telling a story. If you have Batman fighting Homer Simpson on your shelf, you are telling a story, and a lot of times that story can only be told through toys. Because you are probably never going to see the Homer Simpson versus Batman Movie.

This idea of toys making their own story or continuing another medium’s narrative is often brought up in any conversation with Vinny Murphy of Dissecting Fiction. The idea is echoed over and over on shelves across the world, the amazing windows and dioramas at toy stores and especially within the toy photography community online.Â For more info on toy photography check out our article on Mike J. Marin’s film Unboxed: The Art of Action Figure Photography. 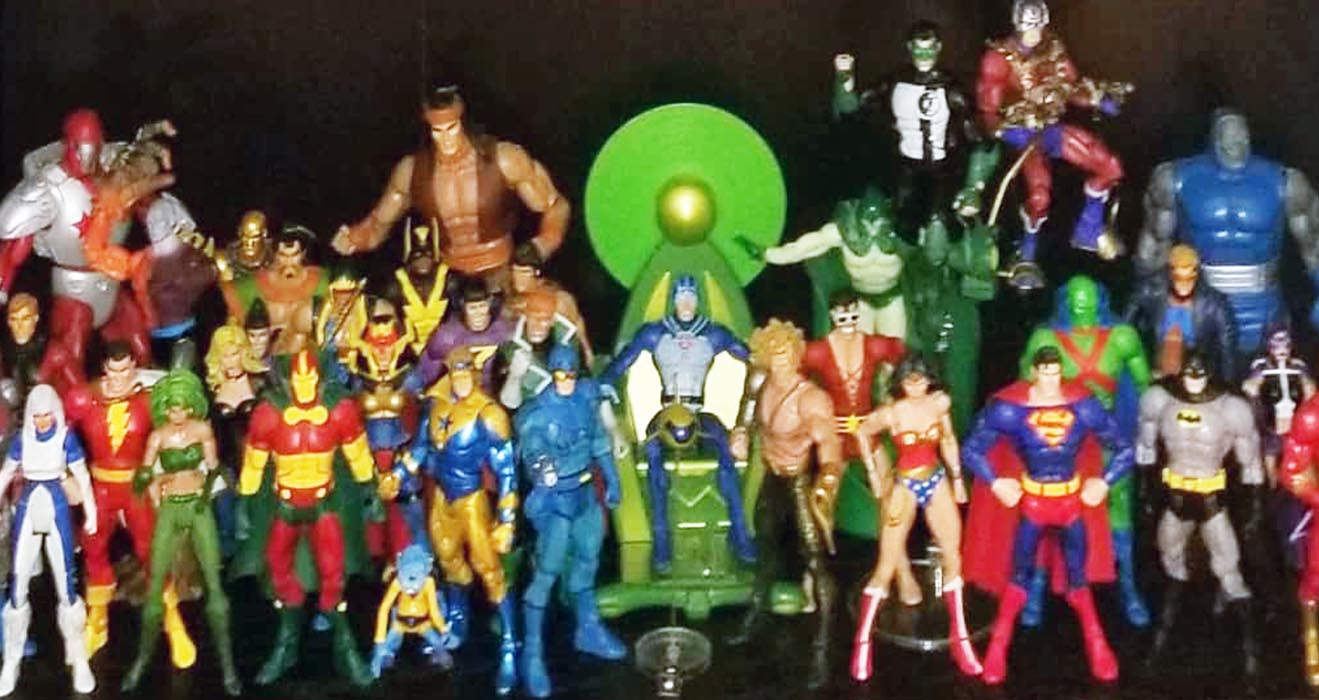 Currently, Neitlich is the Creative Director of Spector Creative where he consults with companies or individuals to help them develop products, content and storylines. He works with all types of companies, not just toys, on everything from product development to production to distribution. Learn more about Scott Neitlich and his company Spector Creative at spectorcreative.com 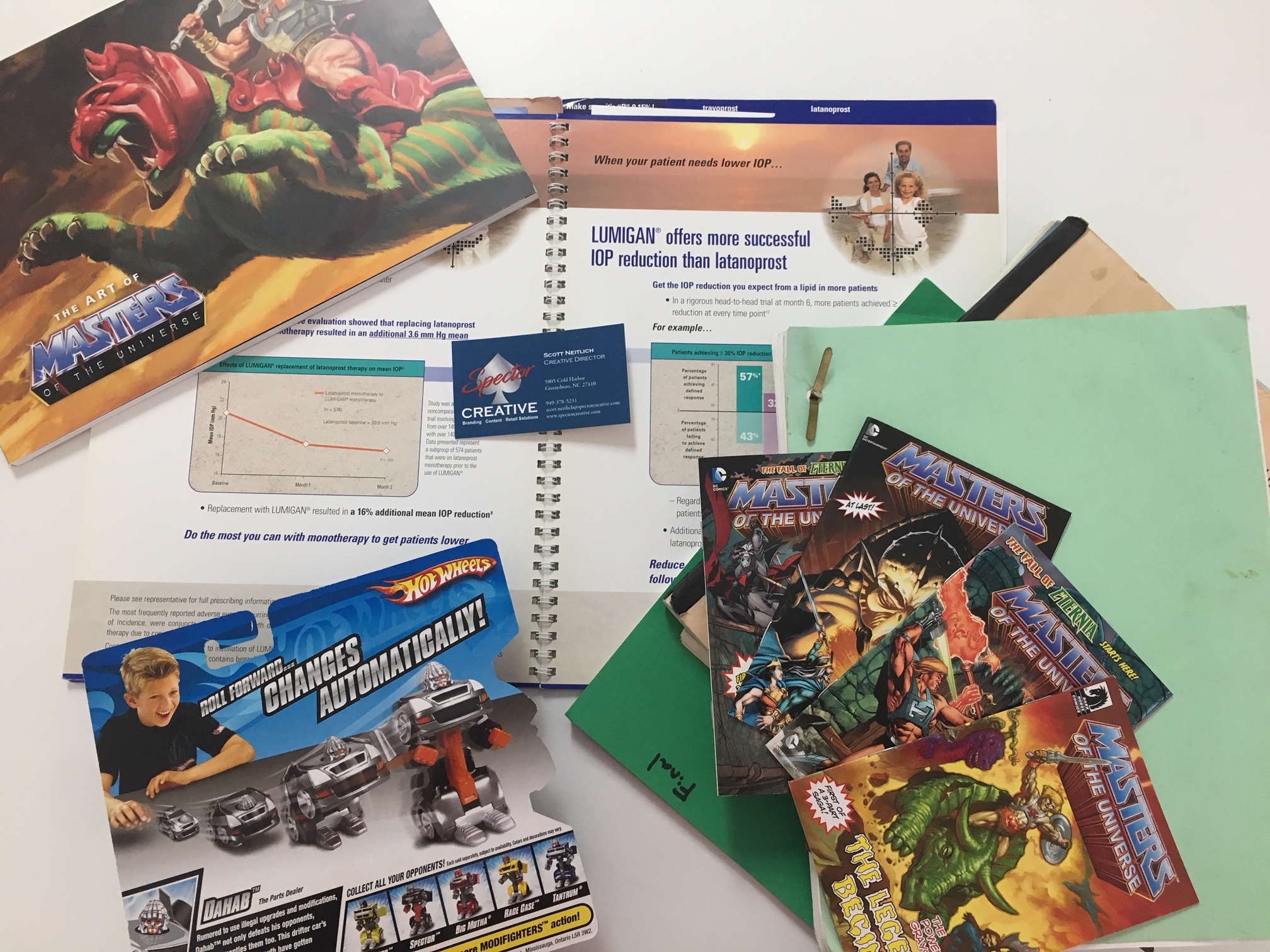 The connection between a toy company to the fans, of which he counts himself in the ranks, is paramount to Scott. He has one of those, “I’m not only the Hair Club president but I’m also a client,” kind of ideologies. This has repeatedly shown to be true with his work in the DC Universe Classics line and with his appearances and interactions at comic conventions and toy shows. As well as his willingness to talk toys with Dissecting Fiction!

Click Play on the Below to Listen the interview.

Be sure to subscribe to our friends over at Dissection Fiction and head over to the Spector Creative Youtube Channel for a ton of content on Scott’s time in the toy industry. His page is full of behind the scenes stories about specific figures and waves, especially the  Masters of the Universe and DC Universe Classics lines.

Since 2016, Vinny Murphy has been dissecting fiction, and in teaming up with Christiaan Kutlik has found a partner to talk about all sorts of topics. With a mix of Articles, YouTube videos and Podcasts, Dissecting Fiction does a great job covering subjects like comics, movies, television, video games and toys!

If you are interested in learning more about toystoreguide.com and the people behind it then check out the June 12thepisode “Dissecting Fiction X ToyStoreGuide.com: Fate of Two Worlds”.